Ketamine to Treat Depression, and Other News 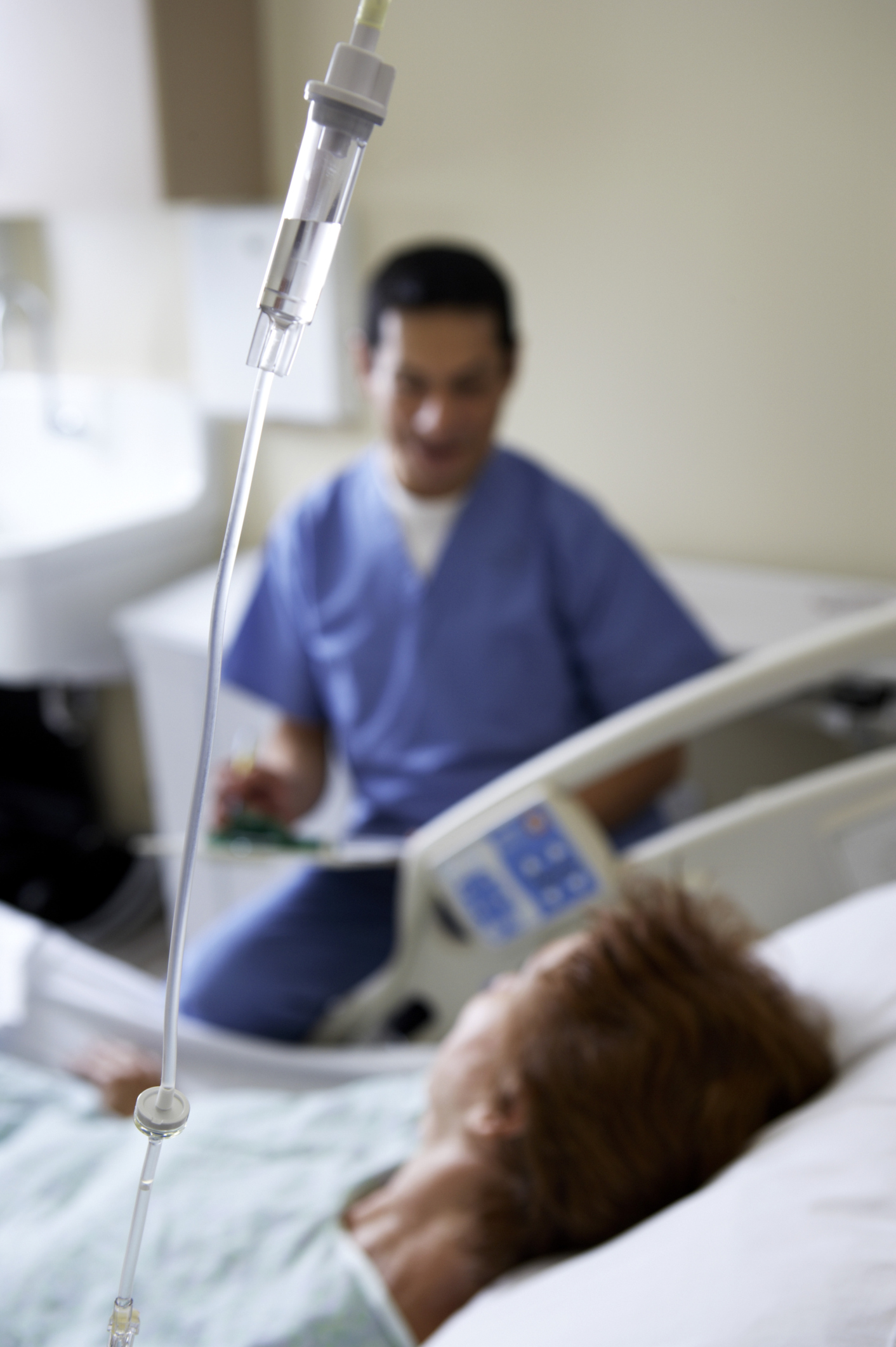 New research suggests ketamine, a sedative and recreational drug that can produce hallucinations and a trance-like state, may treat symptoms of severe depression.

A Washington Post article tells the story of Dennis Hartman, a business executive who struggled with depression for 25 years. Neither years of therapy nor 18 different antidepressants and mood stabilizers provided enough relief. Hartman often experienced thoughts of suicide before agreeing to a clinical trial on the effects of ketamine. Hartman said his suicidal feelings evaporated just a few minutes after the 40-minute intravenous drip of the drug began.

Several previous studies have shown a reversal in symptoms of severe depression with ketamine, especially in cases when traditional treatments proved to be ineffective. While antidepressants and mood stabilizers may take weeks to begin working, ketamine can take effect within a few minutes.

A small survey of 74 women ages 19-63 who used tanning beds at least 10 times during the previous year suggests frequent tanning may be linked to mental health problems. Twenty-nine showed symptoms of body dysmorphia, 42 experienced symptoms of seasonal affective depression, and 22 reported high levels of stress. Thirty-one percent of those who screened positive for a dependence on tanning tested positive for all three issues, compared to just 2% of those who did not show signs of tanning dependence.

Children whose parents have depression are more likely to struggle in school, according to a Swedish study of more than 1.1 million children born between 1984 and 1994. Both maternal and paternal depression negatively affected children’s grades, even when researchers adjusted for other potential factors. Girls whose mothers were depressed were more likely to have bad grades than boys whose mothers experienced depression.

Army and Marine Corps Chiefs: It’s Time for Women to Register for the Draft

In a Senate Armed Services Committee hearing this week, Gen. Robert B. Neller, Marine Corps commandant, and Gen. Mark A. Milley, chief of staff of the Army, said it is time for women to register for the Selective Service, making them eligible to be drafted. The suggestions follows the recent decision to open all military combat jobs to female service members.

A series of experiments suggests childhood poverty can have lifelong consequences for eating habits. Researchers found that adults who grew up in impoverished environments tended to eat more when they were not hungry, suggesting early life poverty may prime the brain to seek food whenever it is available, regardless of need.

Fishing for Answers About Mercury Consumption

Fish consumption has long been correlated with better brain health, including a reduced risk of dementia. But many fish—particularly long-lived, large fish—also accumulate high levels of mercury in their bodies. Previous research identifies a number of dangers associated with consumption of mercury, including brain cell damage. When researchers looked at the brains of people who consumed high quantities of fish, they found the fish had protective effects, even when its consumption led to higher mercury levels.

Prejudice is often the product of unfamiliarity. It may be easier to accept stereotypes about an unfamiliar and much-maligned group. Undoing this prejudice might be as simple as watching a sitcom. A nationally representative study showed participants who watched Little Mosque on the Prairie, which portrays Muslim families in a positive and humorous light, had less prejudice toward Muslims than those who had not seen the show.