Is Hearing Voices Part of the ‘Normal’ Human Experience? 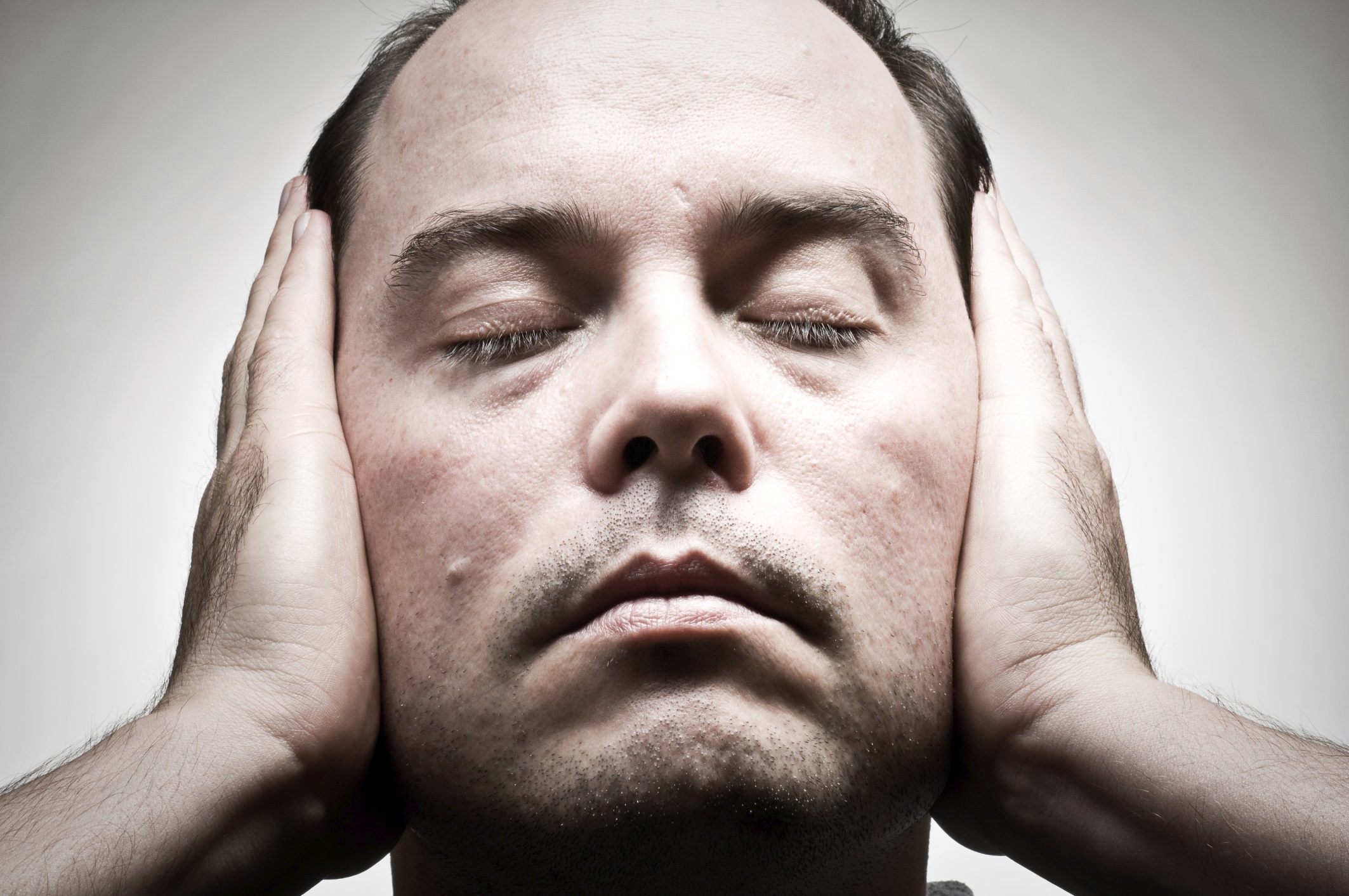 Mental health stigma is alive and well, but some conditions are more stigmatized than others. Schizophrenia, which can lead to a disconnection from reality called psychosis, remains one of the most misunderstood mental health conditions. Adults with this condition are often shunned and ignored, with between one-third and one-half of people with schizophrenia ending up homeless.

The British Psychological Society (BPS) recently released a report designed in part to undermine the stigma associated with schizophrenia and psychosis. The report claims that, far from being the product of an abnormal mind, some symptoms are part of the “normal” continuum of human experience.

Could Psychosis Be ‘Normal’?

The report, which draws upon current research into psychosis and schizophrenia, offers several new proposals. The report argues that there’s no easy way to differentiate psychosis from “normal” human experience, suggesting that psychosis doesn’t always have to be the product of an illness; it can also be a reaction to unusual or highly stressful circumstances. For many people, the experience of hearing voices is a reaction to trauma or abuse, and labeling this experience as an illness can be dismissive and unhelpful.

The report also highlights cultural differences in the approach to unusual psychological experiences. Some cultures embrace hearing voices as a religious experience. In fact, one 2014 study found that the voices people hear are shaped by cultural forces. The BPS also emphasizes that psychosis does not play a role in violence—a common misconception.

The Science of Psychosis

The report isn’t just an attempt to reduce mental health stigma. Instead, it reflects cutting-edge research in mental health, which currently points away from schizophrenia as a single disorder or diagnosis. The report, for example, highlights the potential effectiveness of antipsychotic medication, but emphasizes that these medications do not “correct” a biological abnormality.

It’s a common misconception that schizophrenia is genetic or biologically distinct, but the report also argues against this popular idea. There’s no clear list of symptoms separating schizophrenia from other mental health symptoms, and in 2013, the director of the U.S. National Institute of Mental Health announced that researchers had failed to identify any unique biological markers or pathways for schizophrenia.