Is Daylight Saving Time Hard On Relationships? And Other News 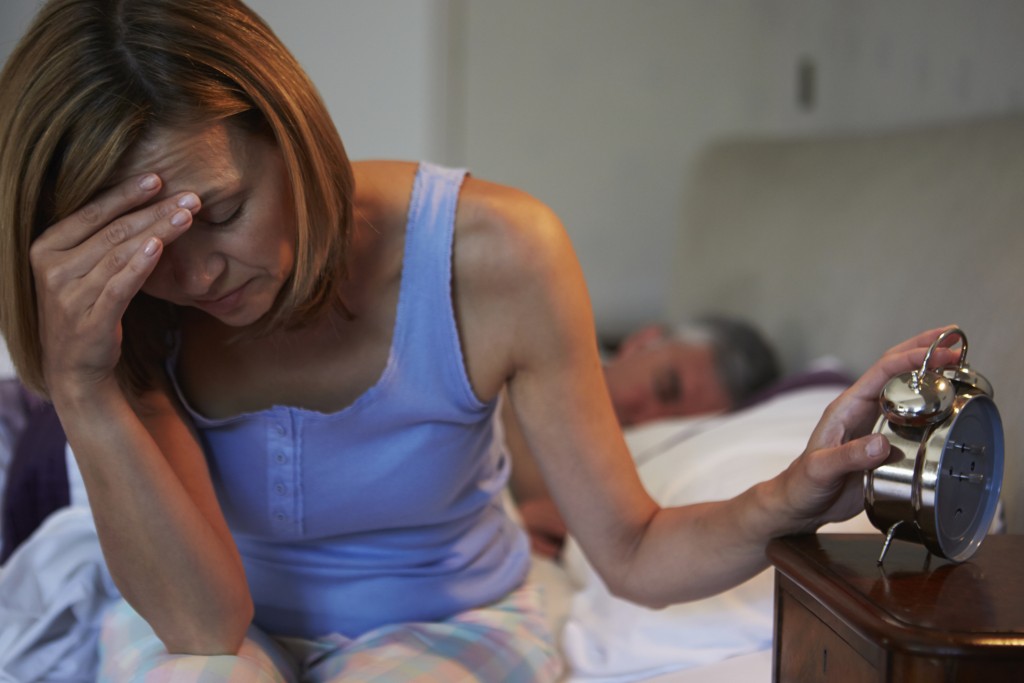 If you feel exhausted after the annual springing forward of clocks, you’re not alone. Even a small loss of time can cause exhaustion that’s harmful to relationships, a study says. The study drew data from the Bureau of Labor Statistics’ American Time Use Survey, collecting data on more than 41,000 Americans from 2003 through 2006. Not only does daylight saving time steal an hour of sleep when the clocks spring forward; it also robs Americans of about 40 minutes of sleep on the following day, researchers say.

In a related study, researchers asked 84 people to keep a diary for two weeks. Participants were more likely to report conflict or a bad mood when they didn’t get enough sleep. They were also more likely to display selfishness in their relationships, suggesting that daylight saving time can have unintended consequences for your closest relationships.

Most Men With Borderline Testosterone Levels May Have Depression

This Is Where Young People Are More Likely to Commit Suicide

A study that explored suicide patterns in 66,000 people ranging in age from 10 to 24 has uncovered a rural-urban suicide gap. The suicide rate in rural areas has been steadily increasing, with rural youth now twice as likely to commit suicide as urban youth.

The Link Between Skin and Psychology

Doctors are increasingly recognizing a link between skin health and psychology. From blushing during times of embarrassment to compulsive skin-picking, a number of psychological factors affect the health of our skin. The field that studies these issues, psychodermatology, is mainstream in Europe, but is a new arrival on the American medical scene.

Losing a Spouse Often Too Hastily Linked to Depression

The death of a spouse can trigger a number of symptoms that look like depression, including feelings of hopelessness and changes in eating and sleeping habits. These symptoms, a study has found, may be too quickly diagnosed as depression. Researchers say that loneliness is a more likely cause, and that the removal from the DSM-5 of the distinction between grief and depression increases the likelihood of this inaccurate characterization.

A fatal shooting of an unarmed and naked black man by a DeKalb County police officer has resulted in public outcry and protests in metro Atlanta. The victim, 27-year-old Anthony Hill, was an Air Force veteran who struggled with mental health issues. At the time of the shooting, he may have been experiencing a mental health crisis due to a change in medication. Hill was an outspoken advocate for mental health issues and police reform on his Twitter page.

These Amazing Shirts and Pants Can Help Protect Kids With Autism

Forty-nine percent of parents of children on the autism spectrum report that their children have tried to wander off. Lauren Thierry, a former CNN correspondent and creator of the documentary Autism Everyday, responded to this problem by creating clothes to keep autistic kids safe. Independence Day Clothing sells comfortable clothing with built-in GPS trackers that kids can’t feel, reducing the risk of searching for a lost and terrified child.

Women veterans referred to cardiac specialists for a specialized heart test may be sicker than their male counterparts. A study of more than 86,000 veterans—more than 3,100 of whom were women—has found that women seeking care are more likely to have PTSD, to struggle with obesity, and to express feelings of depression. Women may also experience these symptoms at earlier ages than men, according to the study.