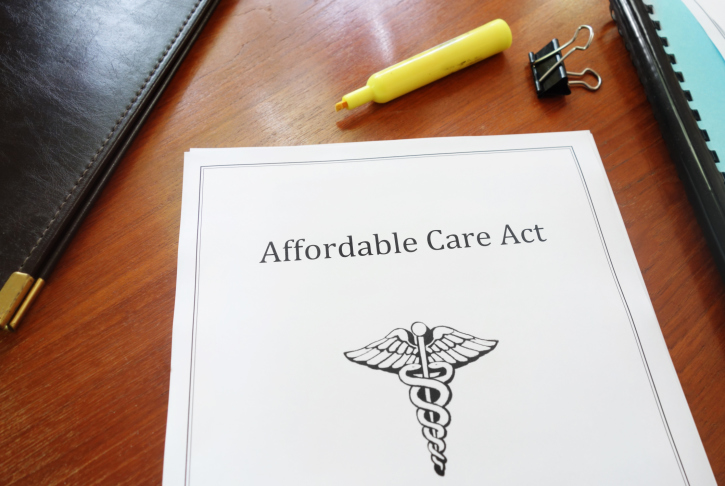 The Affordable Care Act, along with other recent legislation, requires insurers to allow individuals with mental health concerns the same access to treatment they grant those with physical health concerns. These parity laws are meant to prevent discrimination against those seeking treatment for mental illness, but an NPR report suggests that the government may not be actively enforcing them.

In one representative case, New York professor Michael Kamis saw care for his son, who had been diagnosed with bipolar and had attempted suicide, repeatedly denied. When the insurer limited his son’s psychiatric care to just two psychiatry sessions per month, Kamis decided to sue.

Those seeking mental health care may still face some barriers to treatment, in spite of the new laws. Insurers may require prior authorization for basic care, deny coverage for common psychiatric drugs, limit visits, or refuse to cover care that mental health providers say is necessary.

The Department of Labor has uncovered at least 140 instances in which insurers violated federal parity laws in the last five years. The results of this investigation are not public, but these issues have since been resolved, and no insurers have been fined.

What Psychology Says About How You Should Respond to Racist Behavior

It can be tough to stand up to racist behavior, but even voicing one’s disagreement with racist remarks can have lasting effects. Many people who make racist statements believe that others share their world view, which may provide justification for spreading hateful ideas. When bystanders speak up, they challenge this belief, thereby challenging racism and lending support to marginalized groups. 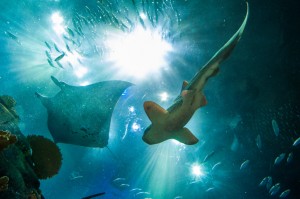 Aquariums, according to scientists from the National Marine Aquarium, may help reduce stress. Visitors to the aquarium who watched aquarium staff add more fish to an exhibit experienced a decrease in their blood pressure and heart rates, and some visitors also reported being in a better mood after visiting the aquarium.

Psychology Consultants Associated, a psychology firm that screens the mental health of police officers, is under investigation for providing inadequate evaluations. A Maryland State Police investigation revealed that the firm, which assesses fitness for duty among officers removed from duty for mental health reasons, was giving officers 15-minute evaluations instead of the 45-minute assessments required by its contract. Most mental health experts agree that 15 minutes is an insufficient amount of time to conduct this type of evaluation.

Researchers exploring options for reducing drug addiction relapse say that disrupting the storage of memories related to drug use could, along with rehabilitation and abstinence therapy, help reduce the risk of relapse. A drug still in its infancy, Blebbistatin, may help eliminate drug-related memories. In tests on animals, researchers found that the drug was able to prevent relapse for a month by eliminating those memories related to methamphetamine addiction.

Are People More Homophobic Than They Admit?

A British brain training game called Wizard might help people with schizophrenia become better able to manage the effects of their condition. The game helps players improve episodic memory—the type of memory that is used to recall where the car was parked or where the grocery list was left. Schizophrenia can make it difficult to remember these types of things, even when the condition is being treated. A study that tracked 22 individuals with schizophrenia found that those who played the game made fewer memory errors. The players also reported that they were motivated to keep playing the game, even though a lack of motivation is also often characteristic of schizophrenia.

A small study of 29 participants suggests that stress could undermine self-control. Participants held their hands in ice-cold water for three minutes to induce moderate stress. Then, researchers asked participants to choose between a delicious but unhealthy snack and a healthy but less palatable option. (Researchers catered to each participant’s tastes by asking about their preferences beforehand.) The participants’ responses were compared to those of 22 subjects who did not place their hands in cold water. Compared to the control group, those exposed to moderate levels of stress were more likely to choose the snack considered to be less healthy. Brain scans of participants revealed more activity between the ventromedial prefrontal cortex, the amygdala, and striatal regions—brain areas thought to be associated with judgments of taste.