Good News About Worrying, and Other News 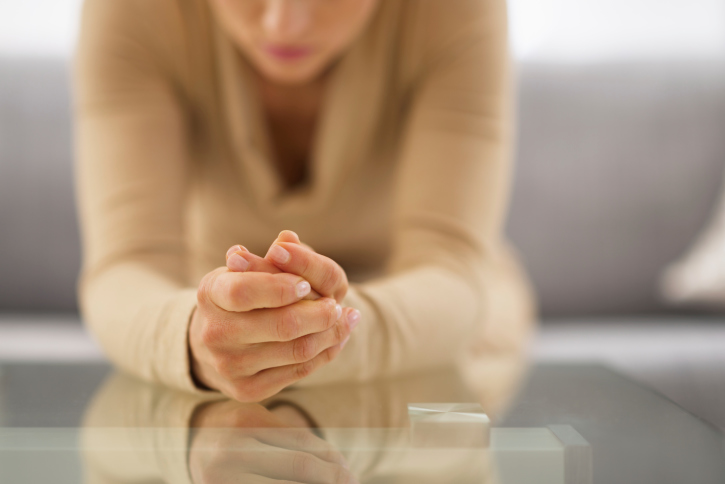 The worry that typically comes along with waiting for a result can induce stress and anxiety. However, a new study published in the journal Emotion suggests worriers would do better to embrace their anxiety.

The study identified two definitions of waiting well: trying to ease distress during the waiting period and working toward softening the pain of bad news or enhancing the excitement of good news.

To study these waiting techniques in action, researchers looked at how law school graduates awaited their results on the California bar exam. Study participants completed questionnaires before the exam, during the waiting period of four months, and again after they received their results.

$750/Pill Pharma Company Under Investigation by Senate for Price Gouging

Turing Pharmaceuticals, the company that sparked international outrage by increasing the price of a lifesaving malaria drug to $750 a pill, is now being investigated by the Senate Special Committee on Aging. In a press release, ranking committee member Claire McCaskill said the committee planned to look into the price increase because it looked more like price gouging than an increase reflecting market pressures.

Positive psychology, which focuses on cultivating resilience and building upon strengths, may help nurses avoid burnout. Staff at an inpatient child and adolescent psychiatric facility participated in 15-minute exercises in positive psychology and character strength. The sample was too small to show significant impact, but staff reported enjoyment of learning about positive psychology.

In a new study, researchers discovered that placebos labeled as brand-name pain relief drugs are as effective as the real brand-name drugs, but the same is not true for placebos that are labeled as generic pain relief drugs. Participants reported a larger reduction in headache symptoms when using brand-name placebos as opposed to the generic placebos, suggesting people may still have negative opinions about generic drugs.

High Cost of Transgender Transition Can Have Dark Financial Legacy

The costs of gender transition surgery can be enormous, with a service such as facial electrolysis costing as much as $20,000. Though celebrities—including Caitlyn Jenner—have drawn attention to the challenges transgender people face, celebrities usually have a significant financial advantage. For everyday transgender people, the costs of surgery can be prohibitive, necessitating loans and often a lifetime of financial distress.

MDMA-Psychotherapy Could be Legal in the Next 5 Years

MDMA, better known as ecstasy, has shown promise treating some mental health issues in clinical trials. The drug is currently illegal in all forms, but the FDA could approve a form of MDMA by as early as 2021. If the drug is approved, it could be used with therapy to treat depression, anxiety, and posttraumatic stress.