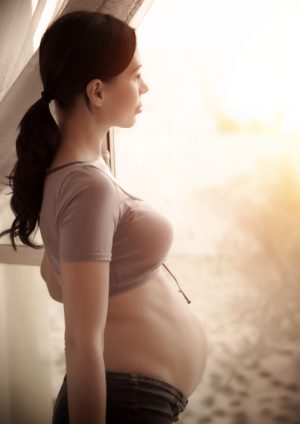 Postpartum depression may be associated with gestational diabetes in women who are pregnant for the first time, according to a study published in the journal Depression and Anxiety. Data from the Centers for Disease Control and Prevention (CDC) show gestational diabetes is on the rise, with as many as 9.2% of pregnant women experiencing symptoms.

The study also found a strong link between a prior history of depression and the later development of postpartum depression.

The study—the largest of its kind—followed all women who gave birth in Sweden between 1997 and 2008. This produced a sample size of more than 700,000 women.

Doctors are unsure why some women develop gestational diabetes and others do not. The placenta secretes hormones that may cause insulin resistance. Insulin resistance inhibits the ability of the body to metabolize glucose, leading to high blood sugar. Babies born to mothers with gestational diabetes may be unusually large. They are also more likely to have breathing problems and low glucose at birth.

Gestational diabetes is not entirely preventable, but eating a healthy diet during pregnancy may help. Most women undergo testing for gestational diabetes during the second trimester of pregnancy. Dietary changes may help control symptoms, though some women need insulin treatment.

The study’s authors say identifying the risk factors that can lead to postpartum depression may help increase early interventions for the condition, perhaps even before a woman gives birth.