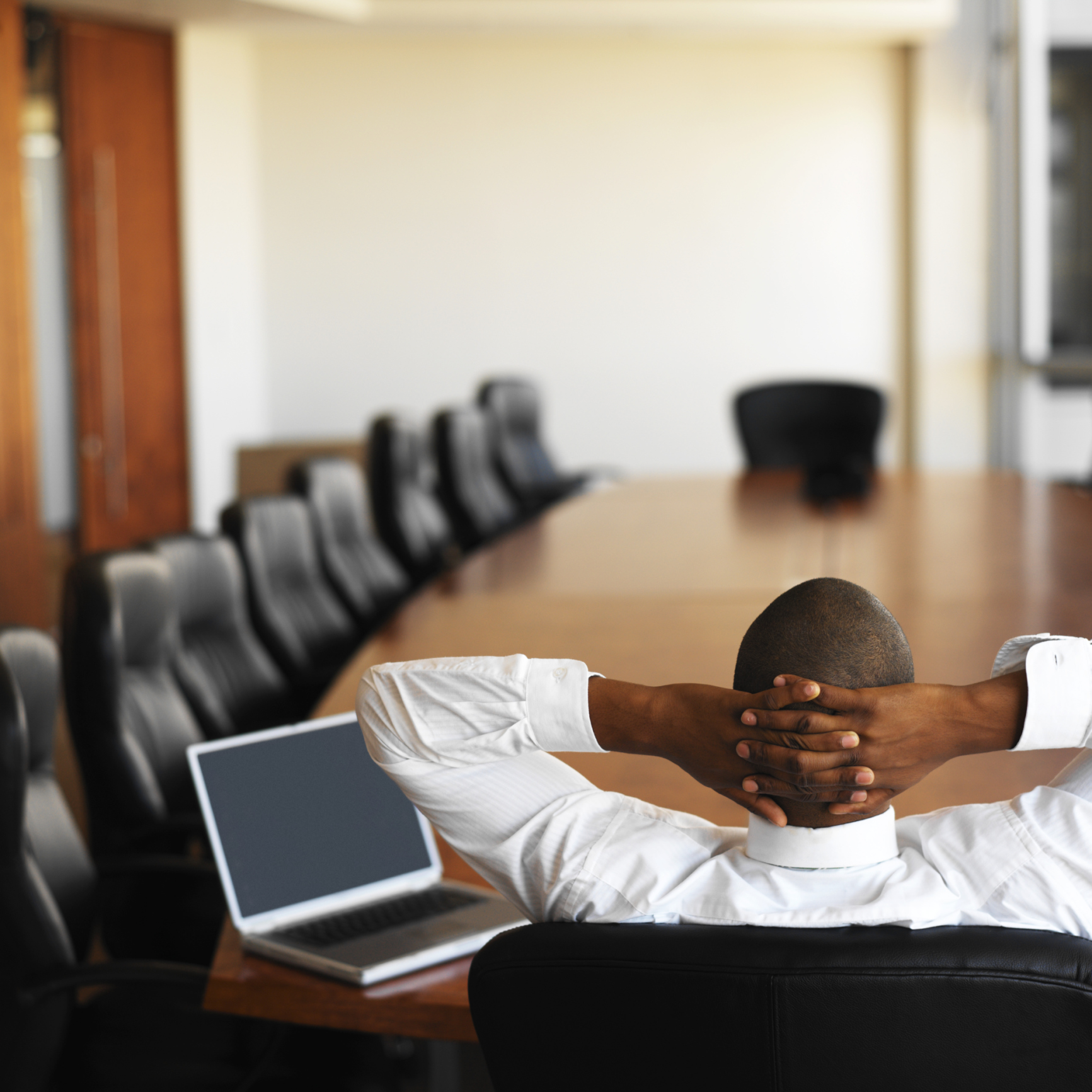 Frequent breaks—for coffee, lunch, walking around the office, stretching, or other distractions—may result in greater stamina and fewer aches and pains for office workers when they return to work, according to a small study published in the Journal of Applied Psychology. Researchers found morning breaks were particularly helpful for well-being.

According to a 2014 Gallup poll, the average full-time employee works 47 hours a week, suggesting that breaks are few and far between. Just 8% of workers reported working less than 40 hours per week.

To explore how breaks affect worker well-being, researchers from Baylor University surveyed 95 employees from a single company over the course of a work week. Participants ranged in age from 22 to 67, and most were female. Researchers controlled for factors that could affect employees’ energy, such as quality of sleep the previous night, energy before the break, and how tired participants felt in the morning.

After each break, participants completed surveys about how they spent their breaks and how they felt when they returned to work. Though employees averaged two breaks per day, there were some days when employees did not take a break.

Researchers found employees were more likely to report symptoms of poor health and less energy the longer they went without a break. When employees took a break in the morning, after just a few hours of work, they reported greater energy and concentration. Morning breaks were also associated with fewer health issues, such as back pain, headaches, and eye strain.

Researchers did not directly test whether the breaks caused the improvement in energy or health; this study only established a correlation between frequent breaks and outcomes employers may care about, such as higher job satisfaction, reduced emotional exhaustion, and greater job performance. Because this was a small study conducted at a single employer, it is not clear whether the results apply equally to all workers. The study did not find an ideal number of breaks and did not uncover evidence that a specific type of break—such as for coffee or a nap—is superior to other breaks.