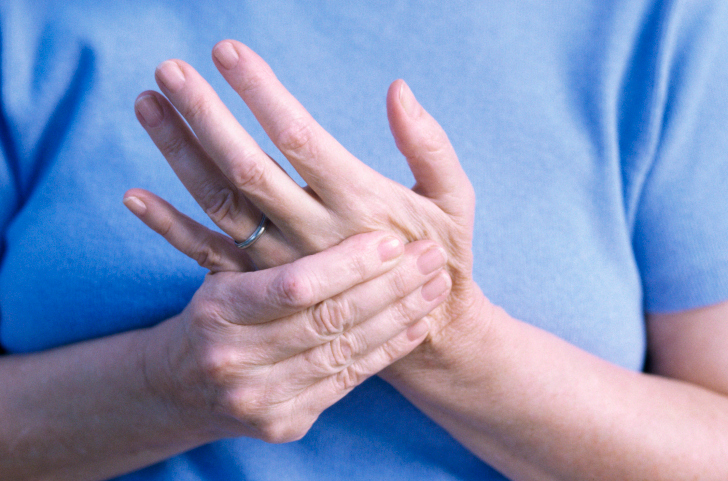 Although fibromyalgia affects about 5 million people in the United States, doctors still don’t fully understand the condition. Fibromyalgia is far more common among women than men, and it causes severe pain throughout the body, with pain frequently concentrated around tender spots. Because there’s no test for the illness and no way to prove that the pain is real, fibromyalgia patients often feel brushed aside. One recent study, for example, found that 23% of general practitioners and 12% of specialists think fibromyalgia patients are faking their symptoms. But a new study brings doctors one step closer to understanding this painful condition. According to research published in Brain Connectivity, people with fibromyalgia have less brain connectivity than people without the condition.

Brain Connectivity in People with Fibromyalgia

Researchers used functional magnetic resonance imaging (fMRI) to compare brain activity in 16 women with fibromyalgia to 22 women without the condition. The day before the test, the women underwent scans designed to calibrate the test to their pain sensitivity. While administering pressure to the women’s thumbs, researchers asked the women to rate their pain. The women were also required to stop taking pain and sedative medications 72 hours before the fMRI.

During the scan, researchers again administered pressure to the women’s thumbs. By observing the women’s brain activity, researchers were able to learn more about how the brains of people with fibromyalgia react to pain.

Researchers found that the women with fibromyalgia had decreased connectivity—a phenomenon the researchers termed “functional decoupling”—in areas of the brain that process pain, as well as those that affect sensorimotor activity. Women with fibromyalgia also reported higher sensitivity to pain, suggesting that decreased brain connectivity can affect pain perception.

The treatment is noninvasive and painless. It takes about 11 minutes, and patients receive twice weekly treatments for 12 weeks. Though not directly related to the study showing people with fibromyalgia have decreased brain connectivity, the theory behind brain stimulation is that the electrical current could correct brain abnormalities that cause pain.