Facebook Improves Efforts to Prevent Suicide, and Other News 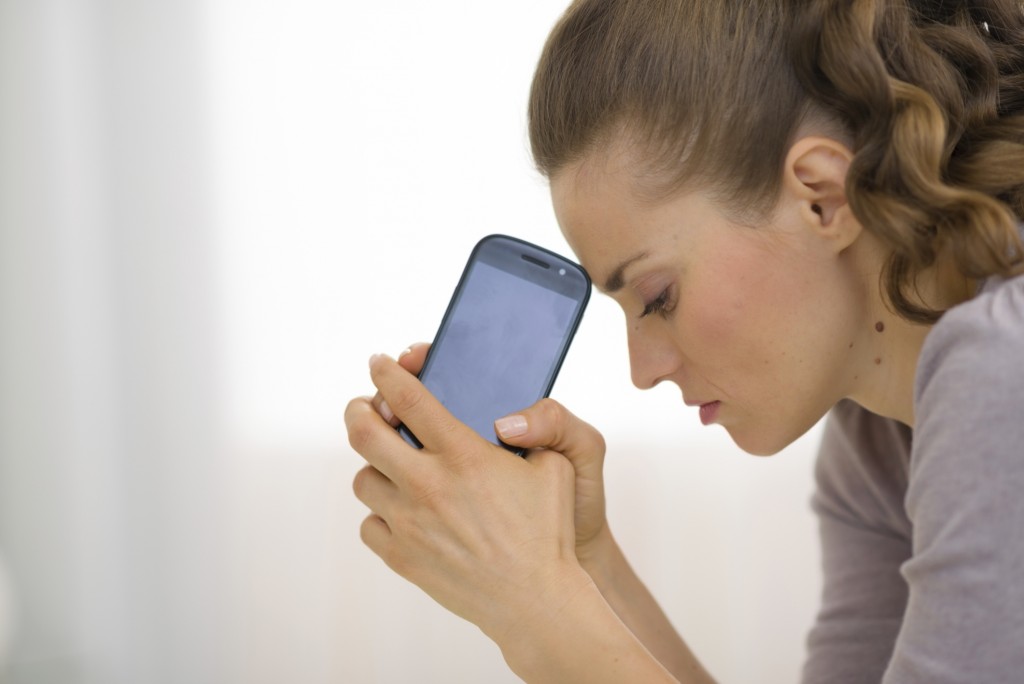 If you’ve spent enough time on Facebook, you’ve almost certainly seen someone display signs of depression or reach out for help, and you may have seen someone threaten suicide. For several years, Facebook has been implementing various suicide prevention measures. In 2011, the social media giant partnered with Samaritans to enable UK users to submit reports on friends in danger of harming themselves.

Now, in collaboration with the group Forefront: Innovations in Suicide Prevention from the University of Washington’s School of Social Work, Facebook has made it simpler to help people who may be suicidal. An updated report feature allows all users to submit reports on friends in danger of suicide and receive feedback on how to reach out to that person and find help. Facebook reviews the information and then, if appropriate, contacts the user directly, offering a list of suicide prevention resources.

Bethlehem Royal Hospital, located just outside of London, was founded in 1247. The term bedlam originated here as a reference to chaos and disorder. Up until the 18th century, visitors could view patients like zoo animals. But now, the hospital is working to combat mental health stigma. The hospital has been transformed into a museum filled with exhibits designed to humanize the experiences of mental health patients. A padded cell incorporates audio from a patient discussing what it’s like to be locked inside such a cell. An interactive exhibit forces visitors to decide whether to commit a woman with anorexia against her will. The museum’s creators hope these exhibits will encourage visitors to think critically about mental health while dispelling mental illness stereotypes.

Homeless children face a number of barriers, from finding safe locations to do homework to managing the chronic stress of housing insecurity. According to a new study, 25% of these children also need mental health services. The study partially attributes the relatively high rate of mental health issues among homeless children to the long list of stressors they face.

Pediatricians have long instructed parents to avoid feeding children peanuts prior to the child’s second birthday. Early peanut exposure, the thinking goes, increases the risk of a peanut allergy. A double-blind study, though, has found just the opposite. Researchers found that introducing peanuts into the diet of babies with a high risk of developing peanut allergies reduced the incidence of allergies by 81%.

A new study has found that 25% of prisoners have been diagnosed with a mental health condition. Few inmates, though, get the mental health care they need. Less than half of inmates receive medication for their conditions after being incarcerated.

Parents often fear cyberbullies and schoolyard bullies, but the biggest source of childhood bullying may be a lot closer to home. A new study has found that sibling bullying is the most common form of bullying children face. Though parents often dismiss this bullying as rivalry or teasing, it can be just as damaging as bullying from peers.

Because of their high risk for addiction and largely illegal status, psychedelic drugs aren’t typically used as medical treatments. According to a piece in The New Yorker, this is slowly changing, with research into the benefits of psychedelics on the rise. Psilocybin, the psychoactive chemical in so-called magic mushrooms, could prove useful in fighting cancer, and some studies suggest it may also reduce anxiety, treat addiction, and help people with depression experience happiness again.

Married Sex Gets Better in the Golden Years

According to a study of 1,656 seniors ranging in age from 57 to 85, sex may get better in long marriages. Though sexual frequency tended to decline with age, those who had been married 50 years or longer reported more frequent sex. Sexual frequency may continue to increase in old age, with couples married for 65 years reporting more sex than those married for 50.