The Energy of Procrastination: Who Are You Calling Lazy? 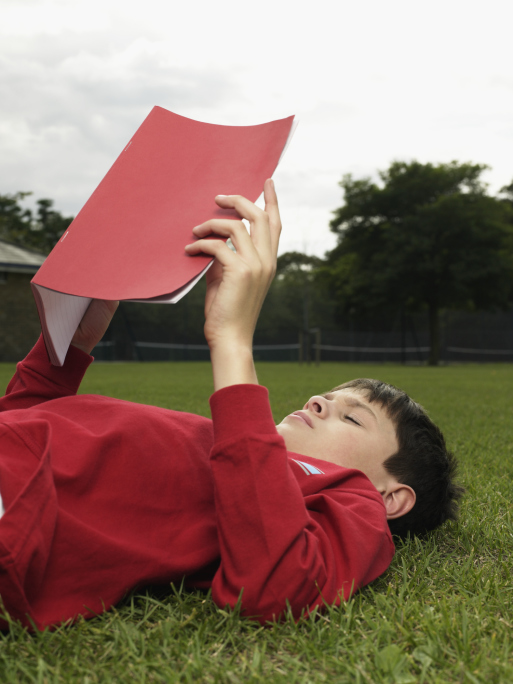 There is an incredible amount of energy in procrastination.

Sometimes, that energy is used for good. When we procrastinate, often we take a bunch of energy that could be used for one thing (say, writing a novel) and instead use it for something else (cleaning out the refrigerator). We may then proceed to call ourselves “lazy,” perhaps because we consider what we wanted to do to be more difficult. We assume it takes more energy to do that than whatever it is we ended up doing instead.

Which is sometimes true, of course. The ways in which we procrastinate are not always as productive as fridge cleaning:

All of the above are common “time suckers.” But let’s go back to physics class and remember the law of conservation of energy: energy can neither be created nor destroyed.

It’s there. It simply transforms. It’s present, and it’s going to be moved around whether we eat the pint of ice cream or finish the submission to The New Yorker.

What, Exactly, Are You Calling Lazy?

We don’t like to consider the emotional anguish we feel about not doing something as part of this energy, but of course it is.

So you pushed your project aside for a night of drinking and eating hot wings. Didn’t that come back to haunt you at 4 in the morning from the heartburn, or the next day when your head was pounding? Did you spend the next day berating yourself because you had one more night of not doing what you wanted to do? Are you suffering physically, emotionally, maybe even spiritually?

This is that same energy at work. It’s still there, just in different form—a less satisfying form than it could have been had you worked on the project instead. You see, even if you wanted to be lazy, you weren’t. Sorry to break it to you.

People seem to get a lot from calling themselves lazy. I think it’s a holdover from how many of us were treated when we were younger, when we weren’t doing what someone else wanted us to do. When you keep putting off something others want you to do, it could be described as procrastination, but remember: there was never any buy-in from you in the first place! You didn’t want to do it. Are you lazy for not doing what you didn’t want to do?

I’m not saying you shouldn’t take out the garbage or clean the dishes; I’m just not sure you’re “lazy” when you don’t do something you don’t care for doing.

Examining the Avoidance Beneath Your Procrastination

There is one basic question I ask people who say they are procrastinating and angry at themselves because of it: What are you avoiding?

Always look for the avoidance. Therapists do.

It’s amazing how much energy is used to NOT do something. Think back to a time when you had to keep a secret, like not telling someone about his or her surprise party. Not talking about something is exhausting.

It’s amazing how much energy is used to NOT do something. Think back to a time when you had to keep a secret, like not telling someone about his or her surprise party. Not talking about something is exhausting.

Consider what happens with children when they avoid telling you the truth because they think they’re going to get into trouble. You can watch the wheels of their minds turn. You can see the suspension of disbelief and logic of the 8-year-old who “absolutely” finished his or her homework or who “definitely” did not break the chair. We may laugh about it, but think about all the energy that kid put into the lie. It’s enough to make you want to say, “Give it up. It would be so much easier if you just told the truth so we can all move on!”

Take a good, hard look the next time you notice a pattern of procrastination in your own life. Before you unhelpfully label yourself lazy, remember how hard you will work to NOT do that other thing.