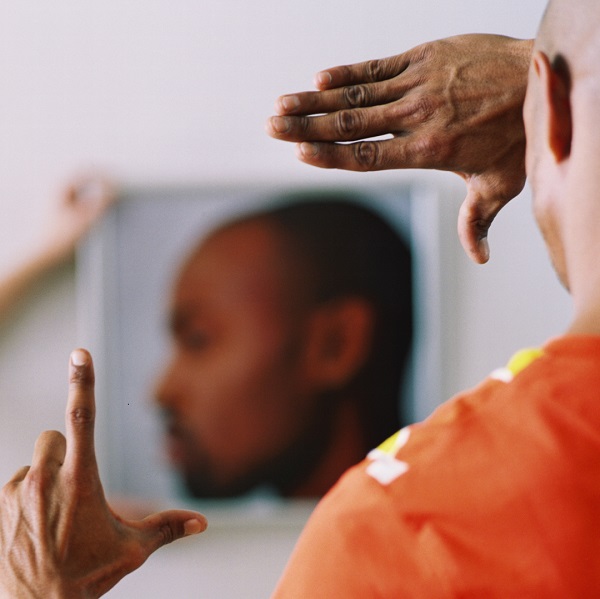 The quest for a perfect life can be a fruitless and sometimes destructive journey. The Centers for Disease Control and Prevention reports that 40,000 people commit suicide in the United States every year, and at least some of them may be doing so as a result of their unreasonable expectations about perfection. For some people, perfectionism increases self-loathing and may even play a role in suicide, according to a new study.

The Destructive Nature of Perfectionism

Some career paths demand a high degree of precision, and the study’s authors speculated that people in these professions might also display a higher degree of perfectionism. Surgeons, for example, have little room for error when operating on vital organs; a lawyer who incorrectly cites a court ruling could lose a case; even small errors can lead to serious building failures for architects. Researchers characterize job-based pressure for perfectionism as socially prescribed perfectionism. Unlike students who endlessly drill data points or parents who pressure themselves to create the perfect Halloween costume, professionals who work in some jobs may feel that they’re required to be perfect.

The study emphasizes that this pressure for perfection leads to perfectionist self-presentation and self-concealment—conscious efforts to appear perfect to others. Researchers found that people working in jobs that demanded perfection had higher rates of perfectionistic image management, as well as higher rate of perfection-related suicide. They conclude that perfectionism might play a more significant role in suicide than was previously suspected.

While this study looked at the role of perfectionism in a small set of jobs, virtually anyone can feel pressure to be perfect. This could increase suicide risk. If you’re concerned about your own perfectionistic tendencies, therapy can help. Some other strategies that can help include: