Does Increased Empathy Cause Honest Children to Lie? 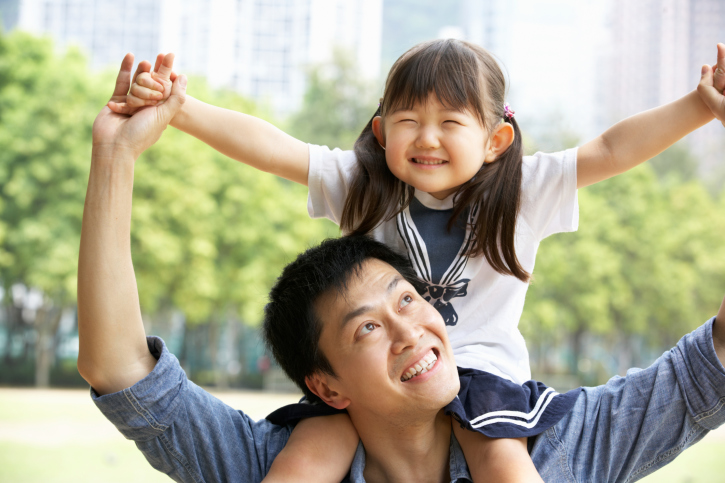 Children with a strong sense of empathy may be more likely to lie, according to a small study published in Psychological Science. Empathy derives from a well-developed theory of mind, which is the ability to understand that another person’s thoughts or feelings may be different from one’s own.

Young children may struggle with this concept. For example, if a 3-year-old is told what is inside of a box, the child might mistakenly believe other people will know the box’s contents even without being told. The study suggests children with a well-developed theory of mind might use their insights to mislead others.

Lying and Empathy: Is There a Connection?

To explore how lying might correlate with other behaviors, researchers worked with 3-year-olds at a preschool in China. The study began with a hide-and-seek game designed to determine which children had developed the ability to lie.

Researchers told children to hide a piece of candy under one of two cups while the researchers were not looking. They then asked children where the candy was hidden. When a child correctly identified the candy’s location, the researcher kept it, but when a child lied, he or she got to keep the candy—creating a strong incentive to lie.

The team identified 42 children who did not lie during the 10 candy trials. This group of “honest” children was divided into two smaller groups. One group was encouraged to guess what was inside of a pencil case. Upon learning that pencils were not actually inside the case, children were asked to guess what other people might think was inside the case. The children were then reminded that a person who had not seen the inside of the case would not know what was inside. This theory-of-mind training encouraged children to think about other people’s emotions and ideas.

After the training session, researchers repeated the hide-and-seek task. This time, children who underwent theory-of-mind training were more likely to lie about the candy’s location. When the tests were repeated a month later, children with a stronger theory of mind continued to lie more than children in the control group, suggesting the training may have long-term behavioral effects.

The study was small, so more research may be necessary to repeat the results. If the results are repeated, this could mean the same skills parents use to encourage their children to treat others well—such as contemplating another’s feelings or considering how actions will affect another person—may also equip children to lie.