Does Bullying ‘Get Better’ for LGBT Youth? 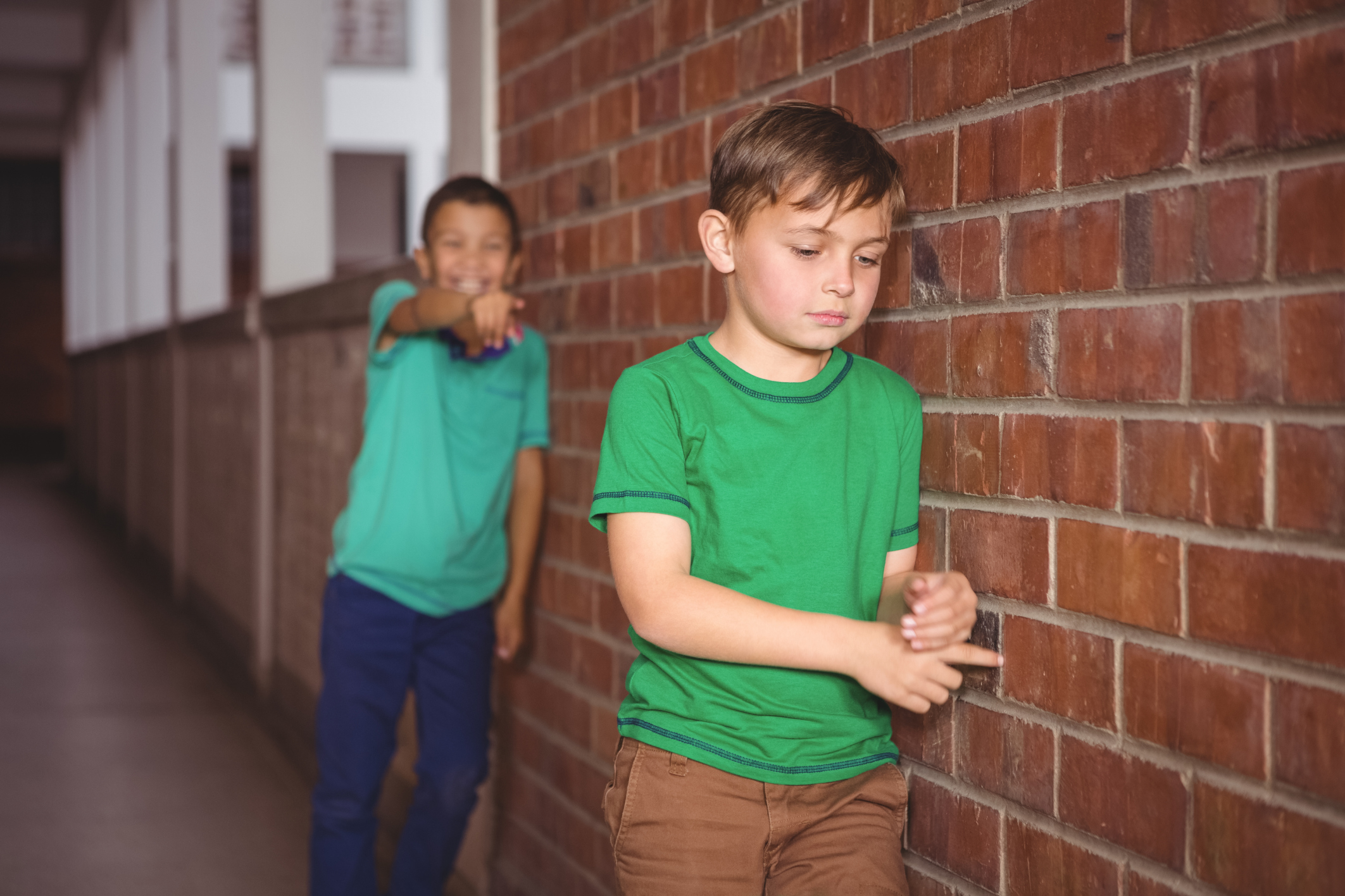 Despite efforts to reduce stigma and bullying directed at lesbian, gay, bisexual, and transgender (LGBT) children and young adults, more than a third continue to experience severe bullying, according to a study published in The American Journal of Public Health.

More than 613,000 people have pledged to end anti-LGBT bullying through the “It Gets Better” campaign since its inception in 2010. Though the majority (84.6%) of study participants reported decreased bullying over the four years of the study, bullying did not improve for all participants. The study’s authors emphasize that parents, legislators, and other advocates should not take it for granted that things always improve for LGBT youth, insisting anti-bullying efforts must continue.

LGBT Bullying: Some Improvements Over Time

The study began in 2007 and followed 248 Chicago teens and young adults who either reported same-sex attractions or identified as LGBT. More than half of participants (54.7%) were African-American, and the average age at the start of the study was 18.7. Using structured psychiatric interviews, researchers assessed participants for depression and posttraumatic stress (PTSD). Participants also answered questions about their experiences with bullying.

The Importance of Anti-Bullying Prevention Efforts

The study’s authors say increased awareness of anti-LGBT bullying is not enough, and the issue continues to be a problem for many teens and young adults. They say their results should serve as clear evidence that schools must continue or expand anti-bullying interventions.