Doctors May Be Inappropriately Prescribing Antipsychotics 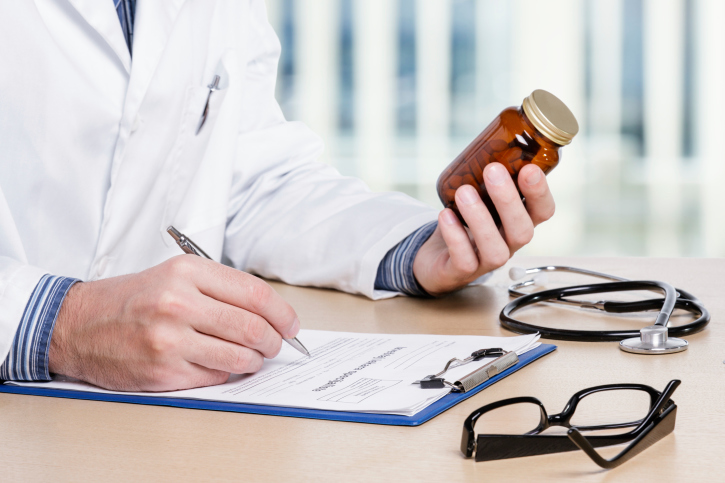 Doctors routinely prescribe antipsychotic drugs to people with intellectual disabilities, even without a record of severe mental health conditions, according to a new study published in The BMJ.

To explore how doctors manage intellectual disabilities, researchers pulled data contributed by 571 general practitioner clinics to The Health Improvement Network clinical database between 1999 and 2013. This provided them with information on 33,016 UK adults with intellectual disabilities. Fifty-eight percent of participants were male. A quarter of participants had been prescribed antipsychotic drugs, but 71% of that quarter had no history of mental health issues—such as schizophrenia—for which antipsychotics are appropriate.

Researchers found that doctors were more likely to prescribe antipsychotic drugs when their patients exhibited behavior outside social norms—such as aggression, self-injury, and destruction of property—rather than relying on these drugs solely to treat symptoms of severe mental health issues. Little evidence exists to support the theory that antipsychotic drugs may help address behavioral problems not associated with mental illness.

Side Effects of Antipsychotic Drug Use

Antipsychotic drugs carry a risk of severe side effects. These side effects can be difficult to tolerate, and as a result, people experiencing psychotic conditions may choose not to take their medication. Common side effects include changes in mood or personality, a blunted affect, changes in libido or sexual behavior, weight gain, muscle spasms, excessive sedation, drowsiness, and blurred vision.