Do Women Want Sex with the Same Frequency as Do Men? 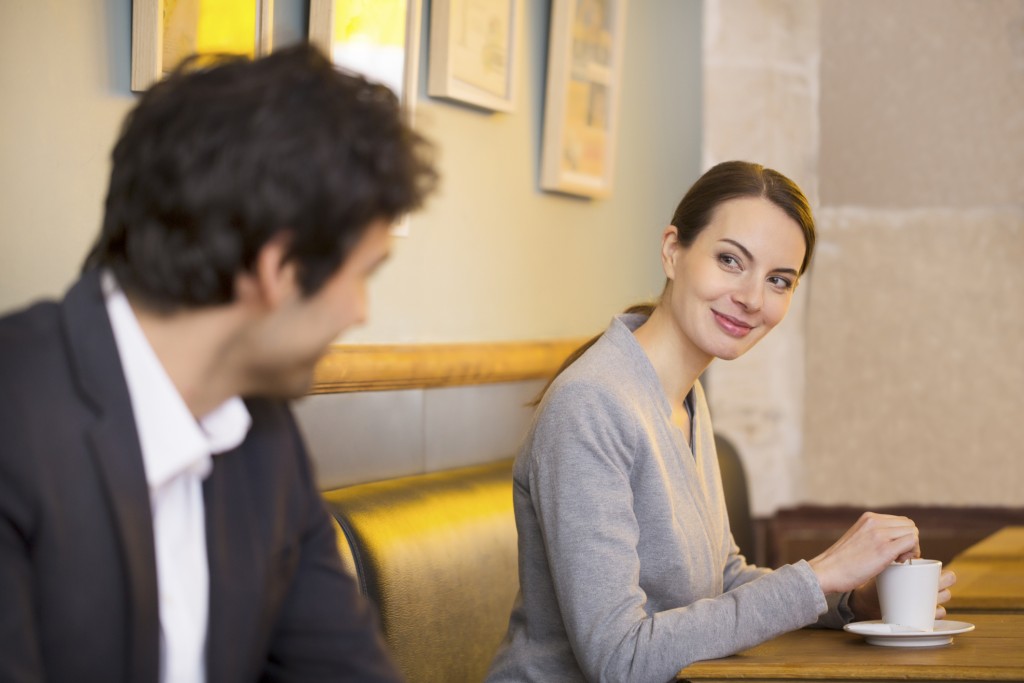 Men want sex and women want love, right? That’s what dozens of studies have set out to prove, often resulting in salacious headlines and lots of publicity. In one famous study, an attractive stranger approached college students for no-strings-attached sex, and found that men were far more likely to consent to the encounter than women.

With studies finding that as many as 45% of women have faced some form of sexual violence, it’s easy to understand why women might turn down an attractive stranger. Likewise, the idea that women are the gatekeepers of sex or that they must decline sex to retain their honor persists in spite of decades of progress. According to a new study published in the Archives of Sexual Behavior, though, sex drive differences between men and women decrease when women are in a situation they perceive to be safe.

Feelings of Safety and Social Pressure Play a Role

The study’s authors hypothesized that social pressures, concerns about safety, and the strangeness of a sudden request for sex might conspire to make women more likely to decline. To test their theory, they recruited six males and eight females they deemed “average-looking.” The recruits approached 162 men and 119 women at either a nightclub or on campus. During the interaction, they asked for either casual sex or a date. As in other studies, a significant gender difference persisted, with significantly more men than women accepting the invitation for sex.

In a second trial, researchers concocted an elaborate ruse to get 60 female and male participants into their lab. They showed each participant 10 photos of a person of the other sex, then led the participants to believe that the person in the photo wanted to either date or have sex with them. The participants were allowed to choose the people they’d like to meet, without the pressure of the person standing right there. In this “safer” environment, gender differences disappeared, with equal numbers of men and women agreeing to a date or to sex.

The study’s authors suggest that this points to cultural gender differences rather than biological ones. Women may feel judged or less safe when a stranger approaches them for sex, but when these barriers are removed, women and men appear to be equally receptive to and interested in sex.