Do Therapists Need a Better Understanding of ‘Vampires’? 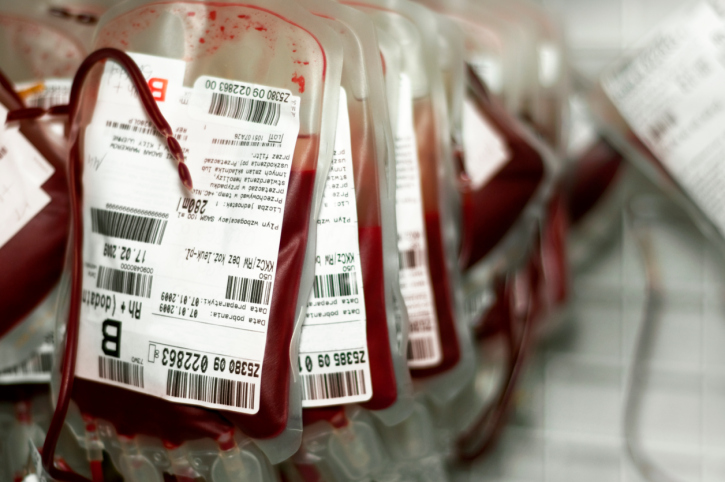 In HBO’s True Blood, scientific advances in synthetic blood allow vampires to come out of hiding and live in the open. This show is fictional, but some people today do identify as vampires.

Discovery’s One Step Beyond—Vampires of Today chronicles the life of Don Henrie, a self-appointed leader of modern-day individuals who identify as vampires. Some of these individuals consume animal blood and others drink small quantities of blood from consenting partners to fulfill their need for extra energy. But many of these individuals feed on what they call “psychic energy,” not blood.

Self-identified vampires typically view their identity as something they were born with, not a lifestyle choice, but their identity can often be a source of scorn and ridicule, according to a new study published in Critical Social Work. The study argues that social workers and other helping professionals need to be aware of vampire identities, along with other alternative identities, so that those seeking treatment for mental health or medical issues feel more comfortable disclosing this information to health care professionals.

Researchers gave 11 self-identified vampires an open-ended questionnaire. Vampire leaders familiar to the authors suggested participants to prevent fraudulent vampires from entering the study. On average, participants had identified as vampires for 14.2 years. Based on answers to questions about occupational, psychiatric, and relationship histories, participants appeared to be psychologically healthy individuals who led functional lives: They reported holding down jobs and being active in their communities. Many of these individuals did report being very tired, with some arguing that feeding on blood or psychic energy helped them regain their energy.

Participants reported numerous fears about disclosing their identities to helping professionals. Many were afraid of being stigmatized and judged, being treated as evil, or being diagnosed with a mental health problem. This, the research team says, could dissuade those who identify as vampires from seeking mental or physical health care when they need it for issues such as stress, bereavement, or relationship issues. This potential inability to seek treatment may have the effect of undermining the long-term health of these individuals.

The study’s authors argue that medical and mental health curricula should incorporate more information about vampirism and vampire identities. By embracing diversity, social workers can avoid stigmatizing vampires and encourage them to seek the health care they need. Mocking or stigmatizing self-identified vampires has no place in health care, they say, and there is no reason to think that self-identified vampires are less psychologically healthy than non-vampires simply due to their identities.