Do People Think Men or Women Are More Creative? 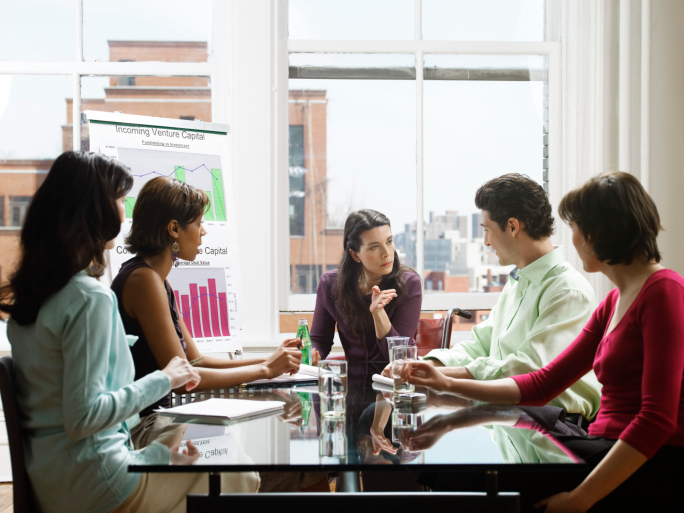 Even when men and women have similar work and achievements, men are more likely to be viewed as creative thinkers, according to a study published in Psychological Science. The study suggests notions of creativity may be closely linked to stereotypes about masculinity.

Researchers conducted several small studies to evaluate the correlation between masculinity stereotypes and subjective notions of creativity. In the first study, which was conducted online, researchers randomly assigned 80 participants to read a passage that either described divergent thinking (sometimes known as “outside the box” thinking) or convergent thinking (commonly known as the ability to “connect the dots”).

Researchers then reviewed performance evaluations for senior executives who were also enrolled in master of business administration programs. Thirty-four of the executives were women, and 100 were men. Researchers found male executives were more likely to be called innovative in performance reviews from supervisors. However, direct reports tended to evaluate the same executives as similarly innovative, regardless of gender. This supports previous research findings that suggest those in higher power positions tend to rely on stereotypes when making judgments about others.

In another trial, 125 participants reviewed a passage about either a male or female manager. The passage described the manager’s strategic plan as either more or less risky—a stereotypical masculine trait. Participants who read about a male manager taking risks were more likely to call the manager creative, but the same effect did not occur for female managers who took risks.

According to the American Association of University Women, women typically earn between 75 and 80 cents for every dollar a man earns. The gender pay gap tends to grow as men and women age, and more education may not solve it. Advice for women in workplaces that may facilitate gender-biased behavior often focuses on assertiveness or asking for a raise. This study’s authors suggest unconscious perceptions of creativity levels in men and women may subtly influence workplace decisions and behaviors, nurturing a climate in which men’s ideas may be more valued.