Do It All or Pass the Ball? The Over-Functioner’s Playbook 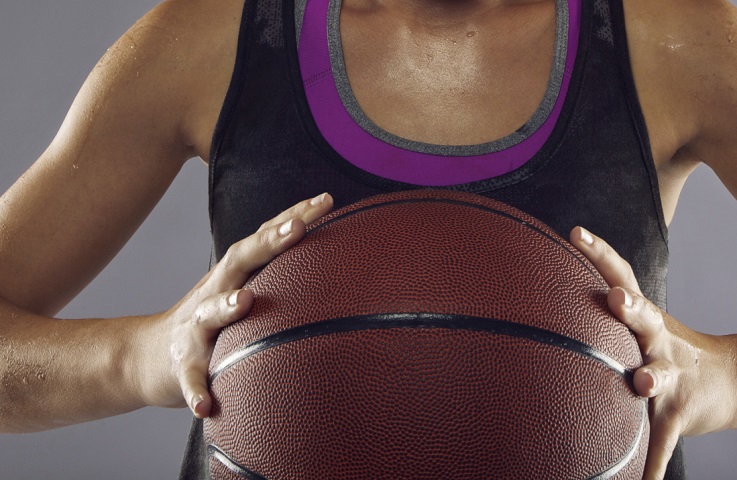 Imagine you are on a basketball team, engaged in an important game—but you are the only person actually playing. All of your teammates are standing around talking and laughing as you dribble the ball up and down the court, shoot all the baskets, and defend against the opponents. You are paying attention to every detail, calculating and managing all the possibilities. You are making the game happen—an army of one.

At first it might be exhilarating. Then it becomes overwhelming, exhausting, and unmanageable. Still, no one else steps forward to help out.

That’s what it can feel like to be an over-functioner. People don’t over-function in isolation. When there is one person “doing it all,” there are one or more people doing little to nothing.

It takes a system to over-function, but it takes one individual to change the system. That person can be you. Here’s how to make the change happen.

1. Leave Emotional Space for Others

In other words, pass the ball. Often, over-functioners are so busy getting things done that other people don’t see an opening to help out. Yes, over-functioners can be good at telling people what they should be doing, but there is no room for others to notice a task that needs to be done, volunteer to help out, or feel good about their own accomplishments.

If you aren’t passing the ball to your teammates, they can’t help. They may become angry, disillusioned, or resentful.

2. Let Go of Some Control

When you pass the ball, pass it. Don’t keep trying to get it back or control its path with verbal directions. Over-functioners typically like order and efficiency. They often have a clear picture of how things should be done. It can be hard to watch others do a task in a way seen as less than optimal, or to stand by as others choose a task not seen as a top priority.

If one person always has his or her hand on the ball, no one can play a good game. This applies to home, work, and social life, not just sports.

3. Wait in the Place of Discomfort

Allow yourself to experience the drama as the game unfolds. If you want change to happen, you sometimes need to be willing to be uncomfortable. Many over-functioners have been in their role for a long time, sometimes learning it from another generation. Over-functioning becomes familiar, if not pleasant. If you see yourself as an over-functioner, try to stop doing something you would typically take responsibility for (like doing the dishes, organizing schedules, or managing finances), then resist the urge to step back in if others don’t immediately take responsibility.

You can’t control others, but others will respond to what you do or do not do. If something is important to someone else, too, that person will notice and feel the effects when you stop doing the task. He or she might eventually start helping out.

4. Know and Communicate Your Personal Priorities

You can’t win playing both defense and offense by yourself at the same time. Often, over-functioners see everything as a priority. Try making a list (mental or written) of your tasks and responsibilities. Put them in priority order. Which items must be done by you? Which can you delegate? Which are you willing to let go?

Next, make sure other people on your team (family, workplace, group, committee) know your priorities so they can discern where they might fit in. Take time to listen to other people’s priorities as well. Be willing to adjust your actions to help others fulfill their goals.

It takes a team to function effectively as a family, a work group, a social group, or a religious group. You cannot be both the coach and the most valuable player. Think of yourself as part of a larger whole.