Depression Damages the Brain, and Other News 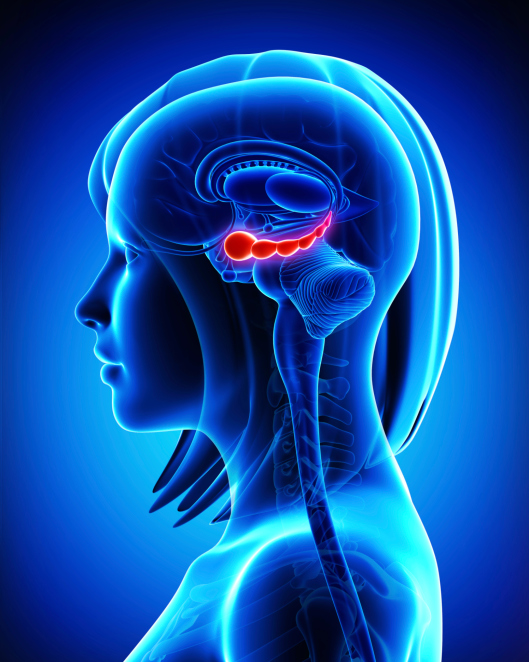 Depression affects about 10% of Americans each year. But even when depression goes into remission, it can cause lasting damage, argues a study published in Molecular Psychiatry. Based on the brain scans of 9,000 participants, researchers concluded that depression can shrink the hippocampus, a brain region that plays an important role in memory and emotional regulation.

The good news is that shrinkage in the hippocampus appears to be reversible. Treatment, which might consist of therapy, lifestyle changes, and sometimes medication, has been shown to reverse the shrinkage in this important brain region.

Twitter Pulls Vine Ad After Criticism from an Epilepsy Charity

Flashing lights are a common seizure trigger for people with photo-sensitive epilepsy, a condition that affects 65 million people worldwide. When Twitter created a bright, flashing ad for Vine, Epilepsy Action spoke out, arguing that the ad put millions of people with epilepsy at risk. Twitter promptly removed the ads.

Though the American Psychological Association publicly disavows torture, an independent report found that APA psychologists played a role in the torture of inmates at Guantanamo Bay. Guantanamo Bay continues to employ psychologists, despite concerns about the ethics of mental health professionals using their training to torture inmates. An APA board has suggested that the APA officially ban psychologists from participating in torture. If approved, the measure could allow licensing boards to revoke the license of psychologists who participate in torture. The measure will be reviewed at the APA’s annual conference, which beings August 6.

A six-month study of adults over the age of 65 suggests that more exercise leads to better brain function. One group of seniors did not exercise at all; three other groups exercised for 75, 150, or 225 minutes per week, respectively. Those who exercised saw improvements in spatial reasoning and attention levels, but the benefits were greatest among the group that got the most exercise.

Can Your Smartphone Tell You if You Have Depression?

Because depression often affects the way a person lives, it may also affect the way people use their smartphones. At least, that is what a group of researchers at Northwestern University hope to determine. The team developed a smartphone app called Purple Robot that uses data from a user’s phone to assesses the likelihood of depression based on how frequently a user leaves home, contacts others via messaging, plays games, or makes phone calls. The app is still in the development stage but appears to be potentially useful as a screening tool to identify those with an above-average risk of depression.

A study of 1,200 adults suggests that Americans take fewer vacation days than they did 15 years ago. Many did not take all the vacation days they earned, and 70% even reported missing family functions in order to work more, leading to relationship and familial difficulties. Seventy-three percent of respondents said that they recognized the importance of spending time with their families, but that they found it challenging to create a healthy work-life balance. Planning vacations ahead of time may help families find time to reconnect.