How to Use Curiosity as a Cure for Relationship Boredom 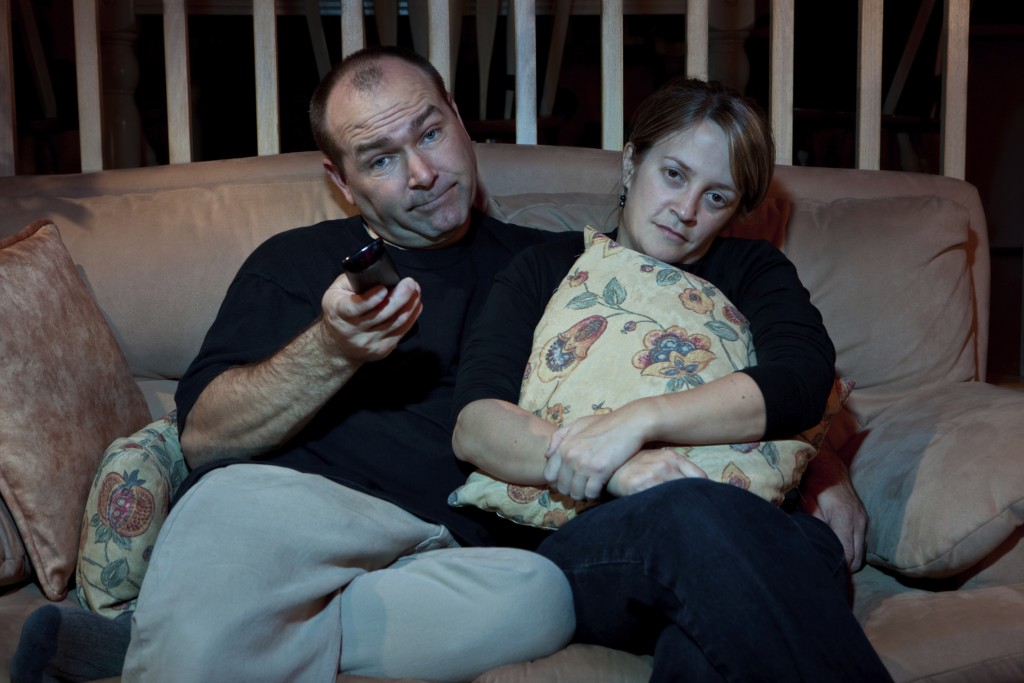 Couples who have been together for a long time find themselves in patterns of routine behavior. Although there is an immense amount of comfort in knowing what your partner will do, think, and even say, these trends can also become excruciatingly mundane. According to Harville Hendrix, PhD, author and relationship therapist, an injection of curiosity may be just the cure for a boring relationship. In a recent article, Hendrix explains how being curious can stimulate those feelings of new love in a not-so-new partnership.

Hendrix says that most couples try extravagant things to spice up their relationships, like taking fancy vacations or buying expensive jewelry. But if the relationship has underlying stress, no amount of elaborate embellishment will keep the love going strong. Busy lives filled with careers, children, health issues, and financial burdens can leave little time for relationship maintenance. But Hendrix says that taking care of the bond between partners does not require a huge investment of time or money, just a little shot of curiosity. Being interested in each other opens up the door for communication—and we’re not talking about just the day-to-day chore list that usually gets regurgitated either. Hendrix says that when a partners sit down and listen, actually listen to their loved one, with interest and engagement, they will learn their secrets, their fears, and their dreams.

Even if people have been together for decades, there is still much to learn. Hendrix suggests spending just a few minutes each day being in what he refers to as a “state of curiosity” with your partner. He also recommends that couples make subtle changes in the way they talk to and treat each other. Being sensitive to how attention is given and received will help create understanding. Rather than using words that are insensitive and may bring up old hurts, Hendrix suggests partners think about the way compliments are given and recommends each partner make an earnest attempt to lavish the other with genuine affection, respect, and occasional curiosity. All of these things are key ingredients to sustaining a loving relationship. “I have also experienced that this process is kind of, well, sexy for couples,” says Hendrix. “So don’t be surprised when this technique leads to new techniques between the sheets.”