Creative Blocks from A to Z: Knowledge 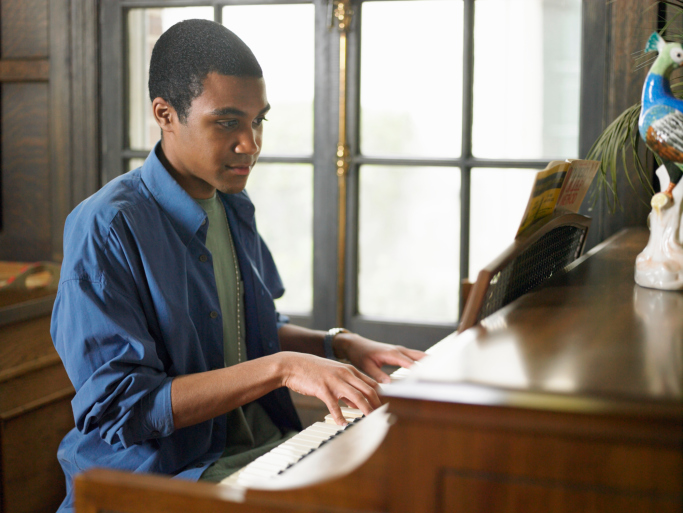 Editor’s note: This article is the 11th in an A-Z series on issues related to creative blocks. This month we look at the benefits and drawbacks of knowledge.

The verdict is still out regarding the precise nature of the relationship between knowledge and creativity. Some believe that information and expertise on a topic helps us develop new and improved ideas, whereas for others, the less they know about something, the more likely they are to generate truly innovative concepts.

When dealing with creative blocks, knowledge can be a helpful ally. However, there comes a point when excessive reliance on things we already know can hurt us or keep us stuck. Let’s look at how to use knowledge in helpful ways, and how to be aware of the ways it can hinder us.

Knowledge as a Helpful Tool

I once worked with a published novelist who had been feeling stuck on her new novel. During our work together, we explored how the recent loss of her sister had triggered feelings of depression, how she was conflicted about her identity as a writer alongside her identity as a mother and a wife, and, finally, how the pressure of her previous success felt paralyzing.

Progress was slower than what this woman had hoped for. She was consistent with her “writing appointments” but did not seem to develop ideas that resonated.

A few months into our work together, we began to shift the focus of our explorations outward; in other words, we identified external sources of knowledge and information that seemed to make an impact on her creative ideas. She was asked to spend some time between sessions researching favorite writers, re-reading influential novels, and reading up on literary trends. She highlighted parts of her prior writings that still resonated and joined online forums where she could exchange thoughts with other writers. The idea was to utilize knowledge as a sharpening tool that would stimulate new ideas and perhaps gradually overpower the feeling of being “stuck.”

Knowledge as an Obstacle to Creativity

A jazz musician approached me because of his difficulties becoming focused and motivated enough to compose his new piece. Despite the decades of experience he had writing and performing, he described feeling intimidated when he sat at the piano to start writing. He reported feeling detached from the work, uninspired and creatively stunted.

There are times when being educated and experienced on a particular topic can prove to be the spark you need to keep going, but at other times, knowing too much can lead to repetition and stagnancy rather than novel ways of thinking.

Initially, we explored his feelings toward his music, some background facts on his composing history, favorite jazz songwriting techniques, and his vision for what he wanted the final product to sound like. In retrospect, it seemed like we spent too much time on what he thought he should do based on his past experiences, his extensive knowledge of the jazz scene, and a somewhat rigid idea of his expected outcome.

After weeks of struggling with this impasse, he began to attend sessions feeling more creative than he had felt in months. He started guitar lessons and challenged himself to write folk-rock songs—a genre he had no prior experience with. In doing so, he began to notice a newfound enthusiasm and drive for songwriting. He had temporarily quieted the part of his brain that was so knowledgeable about a particular type of music, to the point of hindering novel and innovative writing possibilities. Through his guitar playing, he was able to remove himself from the boundaries set by his past experiences.

These examples illustrate the relationship between knowledge and creativity. It is important to make sure you are keeping an eye on the role knowledge plays in your creative work. There are times when being educated and experienced on a particular topic can prove to be the spark you need to keep going, but at other times, knowing too much can lead to repetition and stagnancy rather than novel ways of thinking.