Could Suicide Be Contagious? 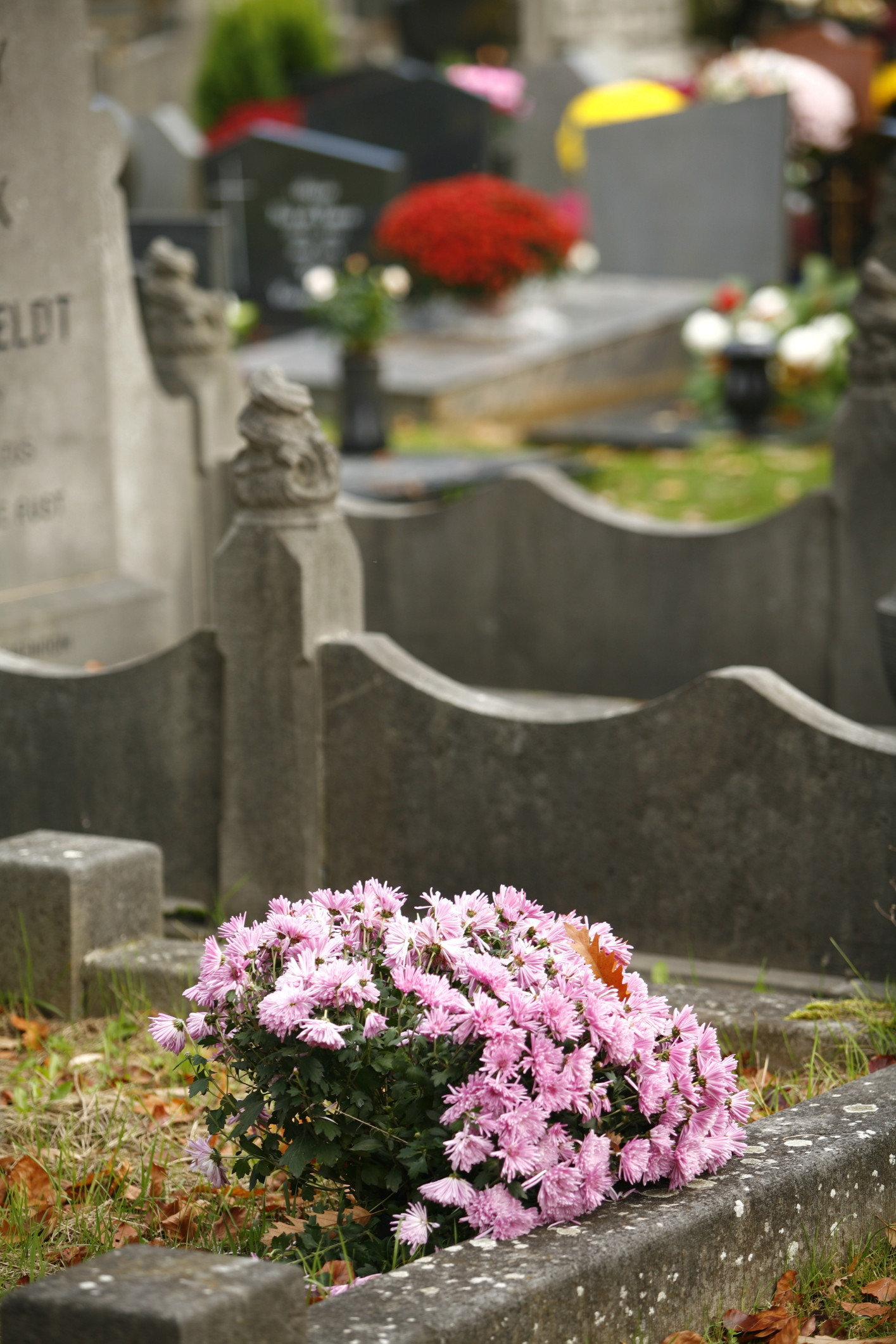 Friends and family of suicide victims are more likely to attempt suicide themselves, according to a British study published in BMJ Open.

According to the U.S. Centers for Disease Control and Prevention (CDC), suicide was the 10th-leading cause of death in 2013. Adults ages 18-24 report the highest rate of suicidal thoughts, and a total of 9.3 million adults (3.9%) reported serious suicidal thoughts during 2013. Men are four times more likely than women to attempt suicide, representing 77.9% of all suicides.

Can the Suicide of a Loved One Raise Suicide Risk?

To explore the effects suicide can have on friends and family, researchers looked at 3,432 university staff members and students ages 18-40. Each participant had experienced a sudden death of a loved one due to either suicide or natural causes.

The results showed a clear correlation between the suicide of a friend or family member and negative outcomes for the survivor. Participants whose loved ones had died by suicide were 80% more likely to quit school or work, with a total of 8% dropping out or resigning.

This is not the first study to find a contagion effect with suicide. Suicide deaths of celebrities can increase the overall suicide rate, according to a Journal of Epidemiology and Community Health study that found a 12% spike in suicides following the apparent suicide of Marilyn Monroe. A 1998 study of suicide rates in Vienna suggested changing the way the media reports on suicide could also lower the suicide rate.

Suicide is preventable, and many of the factors that lead to it—such as depression, anxiety, trauma, or relationship difficulties—can be responsive to therapy.

If you or someone you love are in crisis and in need of immediate help for suicidal thoughts, contact the National Suicide Prevention Lifeline at 800-273-8255. The hotline provides crisis intervention, access to local resources, and education about mental health.