Could Pregnancy Reduce Symptoms of PTSD? 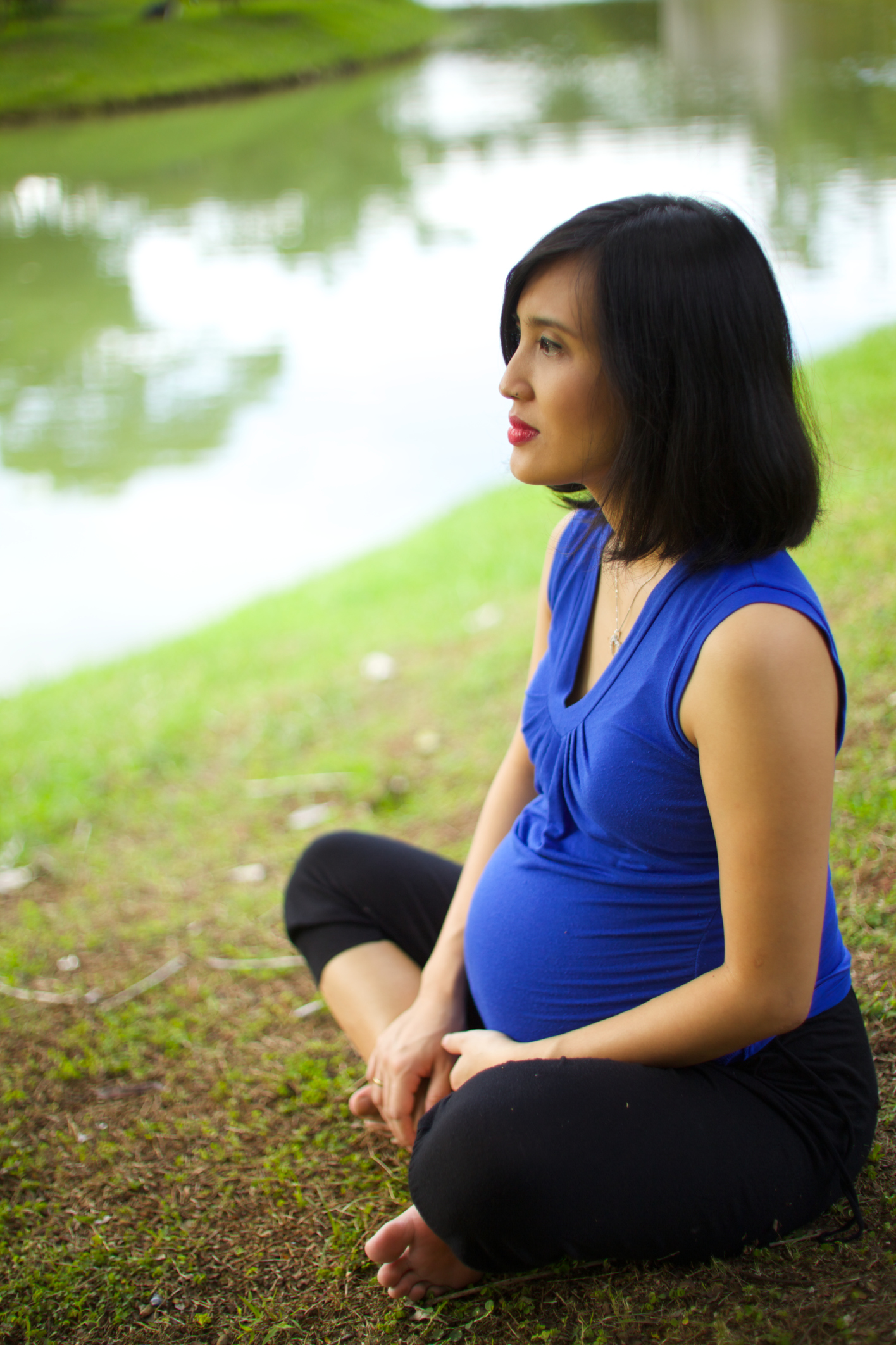 Symptoms of posttraumatic stress (PTSD) may improve during pregnancy for as many as 75% of pregnant women, according to a study published in Depression and Anxiety. For the remaining 25%, PTSD symptoms may worsen during pregnancy, making it more difficult for women to bond with their newborns.

PTSD—a psychological reaction to traumatic experiences—can cause anxiety, depression, flashbacks, nightmares, low self-esteem, and other trauma-related symptoms. According to the U.S. Department of Veterans Affairs, women are more likely than men to experience trauma such as childhood sexual abuse, rape, and domestic violence. A third of all women experience sexual assault during their lives, and rates of PTSD in women are disproportionately high. Women generally have a 10% chance of developing PTSD, compared to just 4% for men.

How Pregnancy and PTSD Interact

For this study, researchers from the University of Michigan recruited 319 pregnant women who had been diagnosed with PTSD at some point during their lives. The team assessed women for PTSD symptoms at 28 and 35 weeks gestation. They also interviewed about half of the participants six weeks after giving birth.

More than half of the women had high levels of PTSD at the first interview. All members of this group experienced a reduction in their symptoms as pregnancy progressed. Most women with low symptoms of PTSD remained at the same low level throughout pregnancy.

For 25% of participants, PTSD symptoms worsened over the course of the pregnancy. Though a number of factors, including previous PTSD symptoms and a history of childhood sexual abuse, increased the likelihood of PTSD symptoms increasing. New trauma during pregnancy and high anxiety about childbirth, however, were the most significant predictors of worsening PTSD.

The authors highlight the effects PTSD can have on women and their families, and emphasize the importance of screening pregnant women for undiagnosed PTSD. Participants who had the strongest social support systems were the least likely to experience increasing PTSD symptoms.