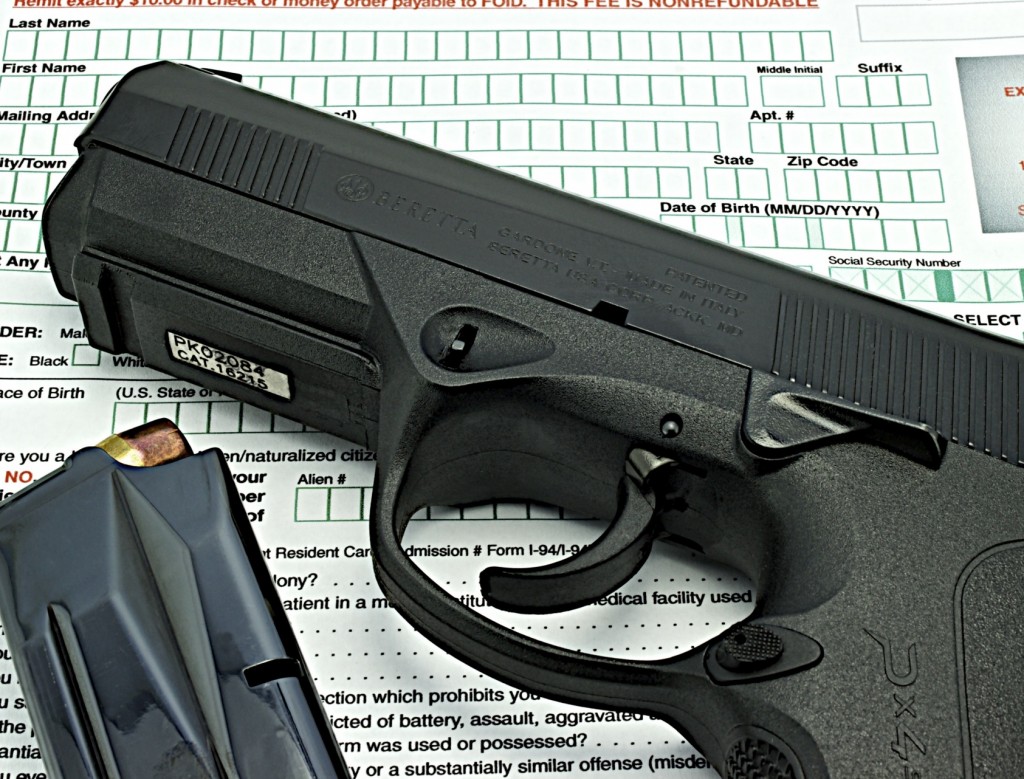 In the wake of the shooting rampage that killed nine people at one of the country’s oldest historically black churches, debates about gun control have again entered the national dialogue. Connecticut offers a helpful study in how stricter gun control laws might prevent such violence. The state raised the handgun purchase age from 18 to 21, required gun purchasers to seek a gun permit and a background check, and mandated attendance at an eight-hour gun safety course.

Because Connecticut previously had looser gun laws, the change offered a clear comparison, making it easier to discern which changes were attributable to the tighter gun laws. According to research by Daniel Webster, of Johns Hopkins University’s School of Public Health, the change results in a 40% decrease in fatal shootings. Last year, research by Webster suggested that Missouri’s recent loosening of gun control laws produced a 25% increase in gun-related deaths.

Those who identify as transgender sometimes avoid doctors due to fears about prejudice, insulting comments, or substandard care. Some transgender people report that doctors and nurses use incorrect pronouns or rely on demeaning stereotypes. The Association of American Medical Colleges hopes to change this. A pilot program, which will begin in August at the University of Louisville School of Medicine, offers doctors training on transgender health.

Cambridge’s ‘Suicide Sunday’ Campaign and the Deeper Psychology of Suicide

If you’ve always wanted to understand what’s going on in the mind of your canine best friend, now’s your chance. Brian Hare, a Duke University evolutionary anthropologist, is offering a free online course on dog psychology through Coursera. Coursera partners with colleges and universities across the globe to offer free courses. Hare says there are more than 10,000 students enrolled in his dog psychology class.

Venous thromboembolisms (VTE), which results from a blood clot that breaks off and moves to the lungs, primarily afflicts older people. People under the age of 33 who experience the condition may face a number of mental health problems, according to a new study. VTEs double the risk of mental health issues, with 22% of those who experience the condition seeking psychological medications within five years of the VTE.

The society in which you live may change the way your brain works, but among insects, large societies may eliminate the need for individual cognition. A study that compared behavior between solitary and social wasps found that social wasps may share cognition. Among individual wasps, this phenomenon may reduce cognitive activity. Among vertebrates, complex societies have the opposite effect, necessitating bigger brains and more complex thought processes.

A five-year international study that explores the genetic roots of Alzheimer’s will expand. Researchers seek participants aged 65–83 who have no signs of Alzheimer’s, but who are at an increased genetic risk for the disease. Participants will test the drug Pioglitazone, also known as Actos. The diabetes medication, researchers believe, might help prevent Alzheimer’s in those who are genetically vulnerable to the condition.