Communicating 9/11 through the Language of Art 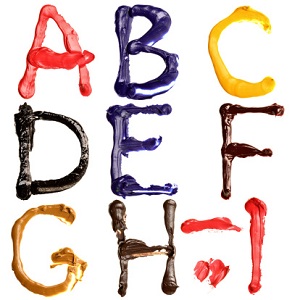 Art is a language. For the sake of this blog, let’s call it “artlish”–not to be confused or linked with the Artlish Caves Park in British Columbia. “Artlish,” the language, can externalize experience, perception, hope, fear, rage or a combination of those feelings and others. On opposite ends of a spectrum, “artlish” can be raw or it can be refined.

It is influenced by culture, education, repetition and trends. But most often, artlish is spoken privately in the imagination, in dreams and nightmares, in a studio, on a stage, in a welding shop, in an edit suite, in found objects, through a camera, drawn in the sand, through the written word, or through dance and movement. Artlish doesn’t need an audience to be uttered but when it is taken in, a connection is made.

When we think of New York particularly around 9/11, images, sounds, smells, and experiences come to mind. If we were conscious on that day, most of us have a memory of it. This month I am devoting this Art Therapy blog to artlish of 9/11 rather than write about it.

The examples of artlish provided here are by no means an exhaustive study of all that was produced, nor of the most horrific examples. These are examples from people who were affected, who were moved, and found the need to express. As an audience your participation is not necessary, but if you engage, you are participating in the age-old language of communication of artlish. Your senses provide witness in the virtual forest that hears the sound of a tree falling.