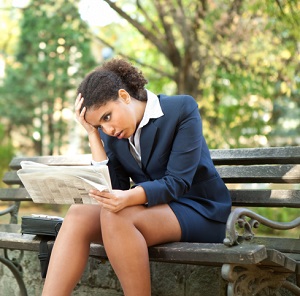 Is stress a chronic issue in your life? This may be contributing to significant alterations in the mushy stuff in your skull known as the brain. Scientists have long witnessed changes in the brain associated with long-term or posttraumatic stress, but only recently have they begun to understand these changes.

According to a media relations report, a team of researchers at the University of California, Berkeley (UC Berkeley), identified an influx of “myelin-producing cells” and decrease in neurons appearing in response to chronic stress; the excess myelin in turn leads to an increase in the brain’s “white matter,” which can cause communication malfunctioning along neural pathways (Sanders, 2014).

They focused their experiments on the hippocampus, which is responsible for regulating memory and emotions. The observed changes in white matter in this region of the brain that is already known to influence issues surrounding mood stability—and therefore, mental health—suggest that further research may provide insight into how stress-related brain abnormalities impact the development of a range of mental health conditions.

And while finding ways to de-stress is a good, health-promoting endeavor, keep in mind that a reasonable amount of stress can be beneficial. Instead of slowing you down and interfering with brain functioning, in some cases stress may act as a motivating force to kick your brain’s cognitive functions into higher gear. The key to this type of stress is that it is acute rather than chronic, according to another team of researchers at UC Berkeley (Sanders, 2013).

So long as the stress is temporary, people can use it to fuel increased productivity in their lives.