Change in Diagnostic Classifications, and Other News 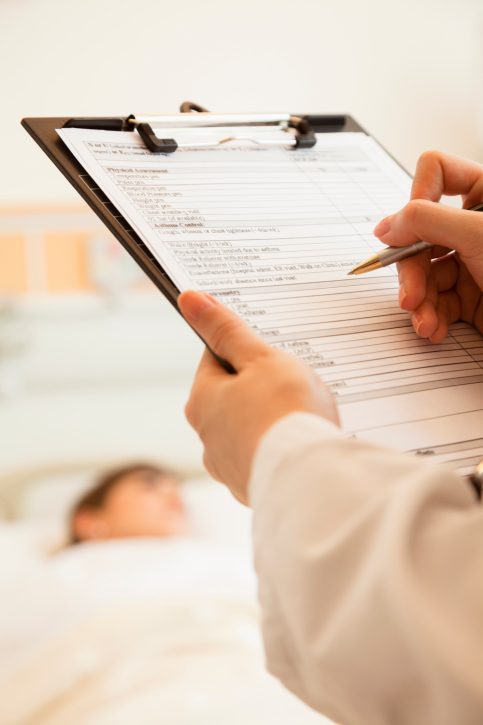 Beginning October 1, doctors and many other health care providers will begin using a new diagnostic code system. The new code system requires much more specificity, increasing the number of diagnostic codes by more than 100,000. In some cases, the codes are designed to identify the specific cause of an injury, such as code V97.33 for someone who is sucked into a jet engine. The new list contains more than 100 codes for gout and more than 200 for diabetes.

Diagnostic codes figure prominently in managed care, with most insurers requiring a specific diagnosis before they will cover treatment. Supporters of the new system say it will ensure quality care by requiring more specific diagnoses. But many medical providers are concerned about their ability to seamlessly transition to the new system, pointing to the costs of changing their current billing scheme and hiring coding experts.

Acetaminophen, the pain-relieving ingredient in Tylenol and many other medications, might provide relief by easing the symptoms of a headache or muscle pain. But at least two studies have suggested that acetaminophen may also have a global blunting effect. Acetaminophen affects how the brain processes pain, but new research suggests it may also affect how the brain processes strong feelings in general. The new study proposes the drug might reduce intensity of emotions, including joy.

The Health Benefits of Being Naked: How Stripping Down Is Good for You

Going naked may offer health benefits, including healthier skin and a better body image. A recent study suggests that sleeping in lower temperatures may help boost metabolism by increasing levels of brown fat. Sunbathing in the nude can promote the absorption of Vitamin D, improve mood, and increase circulation.

According to a study of abortion figures in England and Wales from 1992 to 2013, a prior teen pregnancy may increase the likelihood of subsequent pregnancies. In 2013, 23% of teens who sought an abortion had been pregnant before, and about 5% had experienced two or more previous pregnancies. During the time period studied, the number of teenagers having an abortion after a previous pregnancy increased by 33%.

School programs to increase student participation and engagement often encourage group work and communication with other students. These might be appealing outcomes for some, but for introverts, the programs might turn school into a pressure-filled and unwelcoming place. Though advocates for introverts have worked to combat this practice, and books about introversion have raised awareness of introversion in general, the trend toward “collaborative learning” in schools does not seem to be waning.

Access to broadband can be an educational equalizer that opens up new worlds, but it may also spark an increase in hate group participation. A study scheduled to be published in the next issue of MIS Quarterly suggests that every 65% increase in broadband access may correlate with a 70-270% increase in race-based hate crimes, depending on the year.