Can Parents Pass Stress to Kids Through Genes? 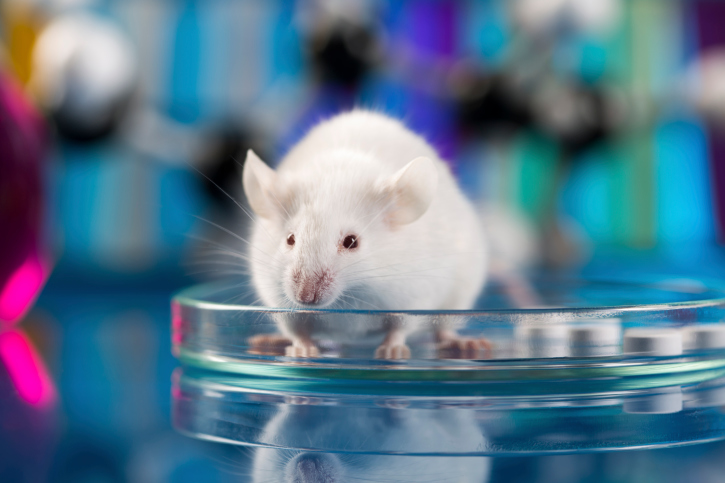 Parental stress carried to offspring via RNA in sperm may change gene expression in the offspring, according to an animal study published in the Proceedings of the National Academy of Sciences.

The study says parents do not just pass on stress by modeling it to their children or providing genetic traits that increase stress, such as an anxious disposition. Instead, their exposure to stress may change their genes and the genes of their offspring. This suggests the traits parents acquire during their lifetime could be passed along to children through changes in gene expression without affecting the underlying DNA sequence—a concept known as epigenetics.

As part of an earlier inheritance study, the authors of the current study exposed male mice to six weeks of various stressors, such as 36 hours of light, 15 minutes of restraint, repeated cage changes, or wet bedding. Then they allowed the mice to breed.

They tested the offspring for stress by restraining them for 15 minutes, then testing for various markers of stress. The offspring of stressed parents did not produce as much corticosterone—a steroid hormone produced in the cortex of the adrenal glands in rodents—as those sired by relaxed fathers, and they showed decreased reactivity in the hypothalamic-pituitary-adrenal stress axis. In humans, this combination is associated with an increase in mental health issues such as depression.

Despite these physiological changes, the offspring of stressed parents did not have a substantially different response to stress. They did have a decrease in the expression of genes associated with building complex tissue in the hypothalamus. Various hypothalamic regions are associated with stress regulation.

What Is the Genetic Carrier of Stress?

The researchers found the sperm of the stressed mice had an increase in nine different microRNAs (miRNAs). To test whether these miRNAs changed corticosterone and stress responses in offspring, they injected a similar chemical compound into single-cell mouse zygotes.

When the cells divided, the team used one cell for genetic analysis, then allowed the other to develop into a mouse. As the scientists predicted, the mice that grew from these zygotes had the same altered stress response in their brains and bodies.

The genetic analysis revealed that paternal miRNAs reduced the total stores of maternal mRNA. MiRNAs also reduced the mRNA quantities in genes associated with chromosome structure. The researchers say this leads to a number of changes in gene expression without changing the genome itself. Thus parental stress, at least in mice, may change the way their children’s genes behave.

The hypothesis has not yet been tested on humans, and animal tests often do not produce the same results when applied to humans. Because mice have similar bodies to humans, however, many animal studies have proven relevant to humans.