Bruce Jenner Comes Out as Transgender, and Other News 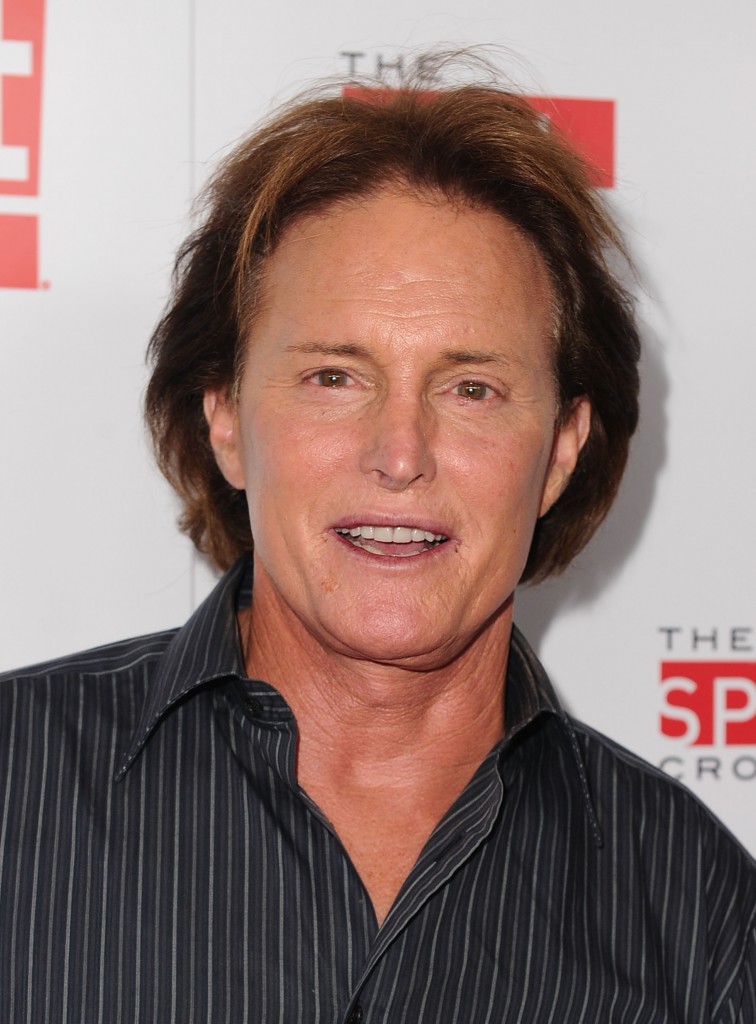 In an interview with Diane Sawyer, former Olympic gold medalist and Kardashian family patriarch Bruce Jenner revealed he is transgender. “For all intents and purposes, I am a woman,” he told Sawyer. Jenner has helped draw attention to a number of issues faced by the transgender community. Jenner told Sawyer he prefers to be called “he” and “Bruce” for now, drawing attention to the phenomenon of misgendering. Misgendering occurs when those surrounding transgender people ignore their preferred names or pronouns.

A USA Today piece on Jenner’s transition highlights some of the other challenges people transitioning face. Many lose relationships with friends and family, and some face violent assaults. As of 2012, more than half of all people who died in anti-LGBT hate crimes were transgender women. Half of transgender people report experiencing harassment at work, and 71% experiencing harassment in school. Thirty-one percent of transgender students report that school faculty or staff harassed them. To learn more about transgender issues, visit the National Center for Transgender Equality.

A Veterans Affairs (VA) whistleblower has revealed that a VA clinic in West Virginia prohibited the use of two pricey antipsychotic drugs to save money. A VA rule prohibits medical decision-making that relies solely on economic justifications. The VA is investigating the case to determine whether the substitution affected patients’ health, though the whistleblower says that wrongdoing may be ongoing at the clinic.

A study that compared 267 women with a history of heart attacks to 281 women without such a history has found that trauma may undermine cardiovascular health in women. Negative life events such as the death of a loved one or unemployment may have a cumulative negative impact on heart health, with women who earned less than $50,000 per year having a greater risk of heart attack. Women who face a life-threatening illness or the death of a loved one experience an increased heart attack risk of 65%, the study found.

A Buckley Comes Out: A Young Conservative’s Case for the Freedom to Marry

Sean Buckley, the grandson of former New York Senator James L. Buckley and the great-nephew of National Review founder William F. Buckley, recently announced he is gay. He says that just a few years ago, he opposed marriage equality, but his own experience changed his views. Now, he’s making a conservative case for gay marriage, arguing that conservative principles of individual autonomy support the freedom of gay people to marry.

The torture of prisoners in the wake of the September 11, 2001, terrorist attacks remains the subject of ongoing political controversy, though many legal scholars agree that the torture violated international law. Now, a new report suggests that the American Psychological Association may have collaborated with the Bush administration to justify torture of detainees. In the past, the APA has made strong public statements against torture, and frequently emphasizes that it’s unethical for psychologists to participate in torture.

Alcohol is the drug of choice among teens, with 78% of teens drinking alcohol at least once, and 47% consuming 12 or more drinks in the last year. A study of rats’ brains when exposed to alcohol suggests that drinking can have lasting memory effects. Researchers gave rats alcohol doses at rates similar to the drinking patterns of teens, and found that rats who consumed alcohol—even on a moderate basis—experienced more memory problems than those who did not drink. Importantly, the researchers involved in the study point out that drinking may affect youth up to the age of 25, so even legal drinking can prove problematic.

Can Neuroscientists Dispel the Myth That Children Have Different Learning Styles?

A popular myth holds that children must be taught according to their learning style, and research suggests teachers buy into this myth. Inaccurate beliefs about education can cause teachers to waste resources on strategies that don’t work, or to adopt teaching strategies that are harmful. A British initiative by the team behind “I’m a Scientist—Get Me Out of Here” aims to combat neuroscience myths about learning.