Break Up and Smell the Coffee: How to Know to Stay or Go 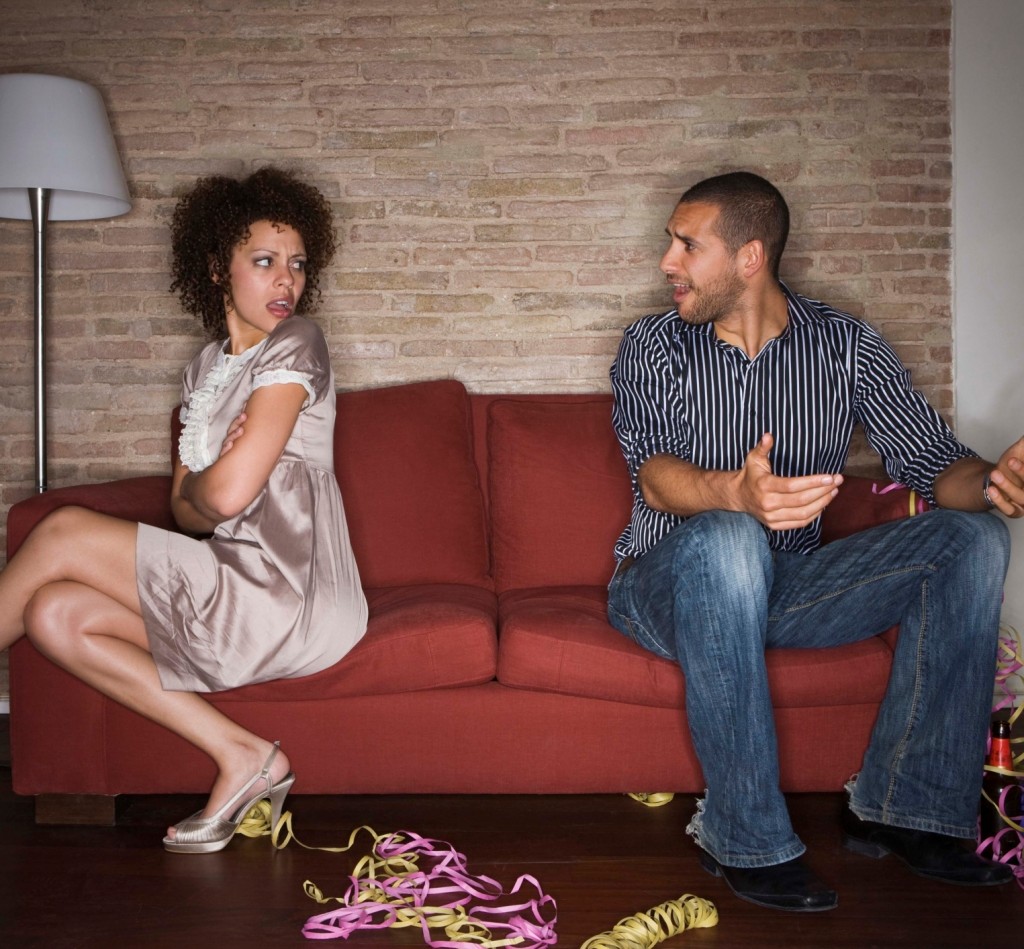 Most of us have probably either been friends with or been part of that couple. You know, the couple that pulls you into their dramatic and sometimes nasty drama, swears this time the breakup is for real, then reconciles and surfaces a few days or a week later, as if nothing had happened.

Some couples will do this for several cycles, perhaps going years or even most a lifetime before addressing what is really going on in their dynamic—if they ever address it at all. And I get it: the emotional swings of devastation in the breakup and excitement in the make-up can really fuel aliveness. But if you ultimately want a deeper sense of aliveness than the adrenalized break-up/make-up cycle, it’s time to take a deeper look.

So how do you know when to stay or when to go when involved in a break-up/make-up cycle? As I’ve attempted to illustrate in this article, it’s critical to answer that question on a systemic level—that is, what is going on between you both, as well as within each of you.

Examine your patterns with each other on an honest level. If you need help, pull in an objective and wise friend or find a relationship counselor. No matter how many times you break up and make up, the dynamic won’t change until you change it, so put your personal power to good use and get real about what’s going on so you can have the relationship you’re striving for.