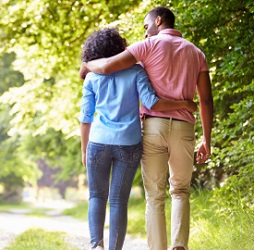 The Organization for Economic Cooperation and Development (OECD) is an economic organization that promotes capitalism and democracy throughout the world. Its Better Life Index for 2014 measures 11 categories of well-being: housing, income, jobs, community, education, environment, governance, health, life satisfaction, safety, and work-life balance. The recently released 2014 version of the report provides information about quality of life in numerous countries and offers key data on both positive and negative aspects of life, health, and well-being.

How’s Life in the United States?

The 2014 Better Life Index compares quality of life in 36 countries, all of which are industrialized and highly developed. OECD’s analysis of life in the United States found that Americans score relatively high on many measures of well-being. Key data points from the research include:

If you’re interested in a specific measure of well-being, OECD offers an interactive tool that allows you to measure quality of life in your home country according to your own values.