Are You Prepared to Discuss PrEP with Those at Risk for HIV? 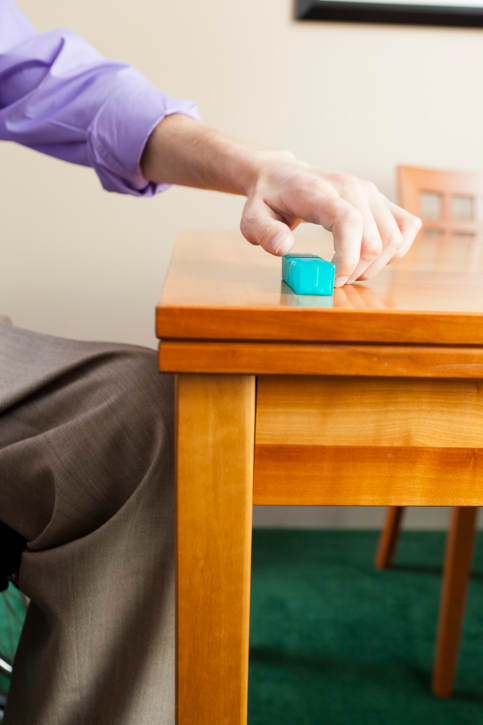 Are you prepared for PrEP? Pre-exposure prophylaxis (PrEP) is the latest addition to the HIV-prevention toolbox, an FDA-approved protocol whereby people who do not have HIV can take a pill to minimize the risk of acquiring it. (In the United States, Truvada—a combination of the drugs emtricitabine and tenofovir—has been approved for this purpose.)

What is exciting about PrEP is that it allows people most at risk for HIV to engage in sexual activity with less worry and dependency on the health and/or prevention practices of partners. For people with multiple partners, or for people in serodiscordant (HIV-positive/HIV-negative) relationships, this could be a real game-changer.

This new tool also has great potential to change the narrative of HIV prevention. In the past, it was incumbent on the person who knows he or she has HIV to disclose his/her status and to take responsible action. With PrEP, prevention can be more clearly articulated as a shared responsibility. This alone can help to address stigma, as it may decrease fear of engaging in sex with someone with HIV. Plus, shared responsibility can go a long way in helping to move away from the victim/blame narrative that persists.

As with almost all prevention work, however, effective prevention is about more than taking a pill, and those of us in the mental health professions can play a vital role in filling the gaps. Here are some things therapists and counselors should know:

PrEP can be an empowering resource for people who are properly informed about what it is and what it isn’t, giving them a greater sense of control over their health. Mental health professionals can play an important role in helping people who are at risk for HIV to negotiate gaining access to PrEP, and to support them in using it effectively. At the same time, conversations and education regarding PrEP can help to destigmatize HIV and to increase comfort levels in talking about sex and sexual health.

Conversely, not knowing enough and/or ignoring this new option can do harm to the people we serve. I encourage people in the mental health professions to take a few minutes to research and learn some of the basics and to consider talking with at-risk people about PrEP.