Are We Too Busy Blaming Parents? 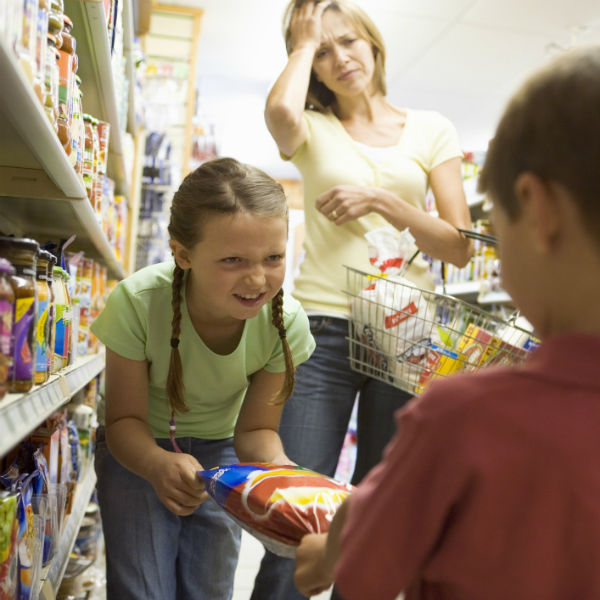 are often blamed for the misdeeds of their children. Parents often feel overwhelmed by the “experts” who, from a parent’s perspective, do not seem to get that they face more challenges raising children today than ever before. Between the bureaucratic public school system, the Internet culture that parents must navigate, and the pressure of economic demands that require both parents to work and that prevents them from spending time with their children, parents often feel it’s impossible to maintain any consistent authority over the lives of their children. Parental impatience and resentment toward the so-called child experts is alive and well, and in some cases not without good reason.

Parents often feel blamed by child experts for becoming doormats to their children, for not taking charge of them, and for allowing children to show a level of disrespect that would never have been allowed 50 or even 30 years ago. Too often, child experts seem to hold a level of disdain for many parents.

How can we, as therapists, provide the support parents need to effectively face the challenges they are often confronted with? I believe we need to try and put ourselves in the shoes of today’s parents in order to connect effectively with them and to help them navigate the daunting task of raising children in today’s society.

In today’s world, parents often fear their children being victimized by social cruelty and bullying. Fear of schoolyard bullying and the potential hurt caused by the Internet have become a part of most parents’ everyday lives. The Internet provides the opportunity for gossip 24/7. As a result, parents are extremely vulnerable to feeling no control over the choices their kids make or the potential victimization their kids are subject to.

Today’s parents need a strong, dynamic community that includes other parents. Parents need help establishing a sense of authority with their children. While we as therapists can help them, parents need the opportunity to build confidence and to be encouraged that they can be successful, despite the challenges they are facing. Through the process of talking with other parents, their confidence will increase, which will promote a sense of personal authority in the parenting process. When parents discover they are not alone in facing their challenges, they feel a sense of empowerment.

In order to facilitate parents overcoming the challenges they face, therapists need to look beyond the traditional modalities used in the past to support parents. Therapists need to observe what’s taking place in our communities and in the culture of today’s youth. The primary problem parents face is the isolation and sense of alienation they feel, which can overshadow the experience of parenting. More professionals need to take a leadership role in providing opportunities for small groups of parents to meet in community settings such as churches or schools in order to create a sense of connection, support, and to lessen the isolation and alienation parents often face.