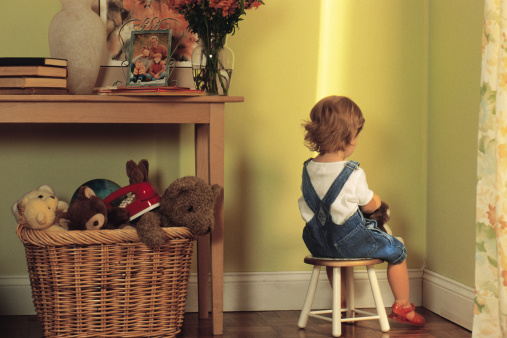 The more frequently children are spanked, the more likely they are to develop aggression, cognitive challenges, mental health conditions, and antisocial behaviors, according to a study of more than 160,000 children published in the Journal of Family Psychology.

Parents who spank their children say they do so to improve their behavior, but the latest research suggests spanking can have the opposite effect. A 2014 United Nations Children’s Emergency Fund (UNICEF) report found that as many as 80% of parents across the globe spank their children.

Does Spanking Work? Study Says No.

Researchers identified spanking as an open-handed hit to the rear or the extremities, eliminating some behaviors many Americans—including those who spank their children—would consider abusive. They then looked at studies of this type of spanking conducted over the past 50 years.

The team identified 17 potential negative outcomes associated with spanking. Thirteen negative outcomes, including aggression and mental health diagnoses, increased among children who were spanked. The more frequently children were hit, the more likely they were to experience negative outcomes. Adults whose parents had spanked them were also more likely to support spanking and continue physical punishment for their own children.

The researchers emphasize that many parents draw a clear distinction between beneficial spanking and harmful physical abuse. Yet both spanking and abuse increased negative outcomes in children, to almost the same degree.

How Common is Spanking?

Numerous studies have documented the damaging effects of spanking, and most therapists advise parents to avoid spanking. Yet spanking remains a common practice. An ABC News poll found 65% of Americans approve of spanking, and 50% spank their own children. A 2014 study of preschoolers and their families found that parents in 15 of 33 families hit their children in a six-night period. A total of 41 spanking incidents occurred during the study period, but spanking did not seem to have the effect the parents intended. After 75% of spanking incidents, children were misbehaving again within 10 minutes.