AMA Calls for Ban on Prescription Ads, and Other News 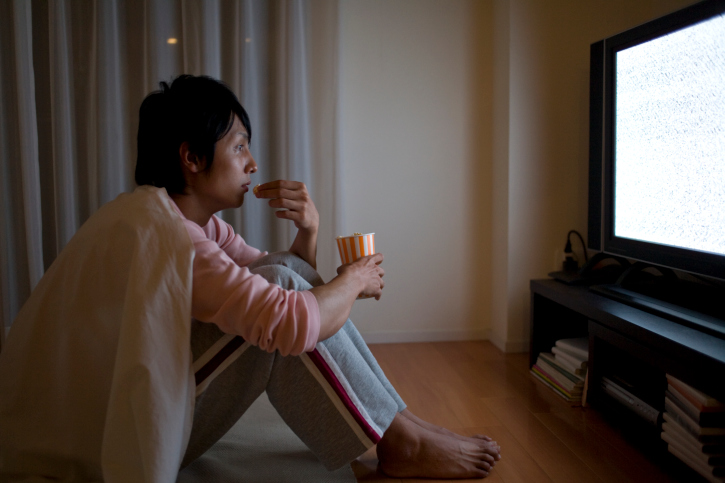 Consumers are accustomed to seeing ads for antidepressants, sleep aids, and anti-anxiety drugs in between their favorite shows. Direct-to-consumer marketing became legal in 1985 and skyrocketed in 1997 when the Food and Drug Administration relaxed requirements to warn consumers of side effects. The American Medical Association (AMA)—the largest association of physicians in the United States—has called for the practice to end.

The move came in the wake of a vote at the group’s policy-making meeting. Supporters of the ban say prescription drug advertising drives up health care costs and increases demand for inappropriate treatment. A person whose depression makes sleep difficult, for instance, might demand sleeping pills instead of pursuing therapy and antidepressants. Expenditures on prescription drug advertisements have risen to $4.5 billion—a 30% increase over the last two years. This increase coincides with a 5% increase in drug prices this year alone.

The AMA’s new policy means the organization will now begin lobbying for a ban and may work to educate consumers about the negative effects of prescription drug advertising.

Barbie Ad Features a Boy for the First Time

As retailers such as Target work to remove gendered toy aisles and many parents continue to express concern about gendered marketing, a Barbie ad has now featured a boy for the first time. The ad for Moschino Barbie features a young boy proclaiming that the doll is “so fierce,” then putting a purse over the doll’s arm.

Autism Numbers Are High, But New Spike is Linked to Survey Changes

New figures from the Centers for Disease Control and Prevention suggest autism rates have increased to 1 in 45 children. The change may be due to the survey’s structure. The survey specifically asks about Asperger’s—a diagnosis the 2013 DSM revisions eliminated.

Spending time with animals, especially puppies, may help ease symptoms of stress, anxiety, and other mental health conditions. Now, veterans with traumatic brain injuries and posttraumatic stress are often being paired with dogs who will act as service animals and companions, increasing independence and potentially improving well-being.

A large Swedish study suggests people who have recently been evicted are 4 times as likely to commit suicide. Many of these suicides occur when a court issues an eviction order, but before the tenant has actually left or been forced out of the property. The researchers found that when people had lost their legal right to their dwelling and the landlord had requested the eviction, suicide was 9 times more likely.

Is Fat Stigma Making Us Miserable?

Kaiser Permanente has had a number of disputes with its mental health clinicians in recent years, including a strike earlier in 2015. California fined the organization $4 million for failure to provide adequate mental health care in 2014. Now, Kaiser has avoided another strike from its mental health providers by agreeing to a 15% pay increase over three years. Kaiser will abandon plans to cut pensions and will review retirement benefits. The agreement also calls for a 1-to-4 ratio of new to returning patients, which therapists say will improve access and care quality.