Changing the Vicious Political Cycle into a Virtuous Cycle 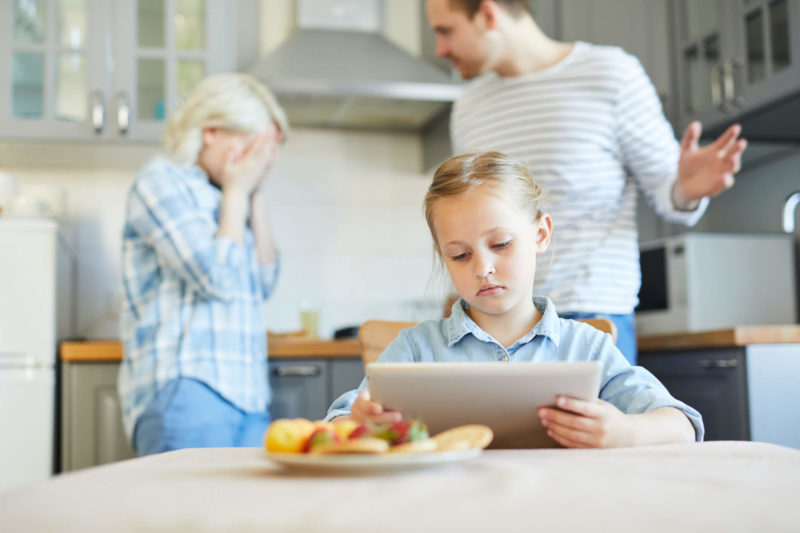 Changing the Vicious Political Cycle into a Virtuous Cycle

What are we doing in this political landscape except acting out individually and collectively our own family dynamics and dramas? Each party, just like each of our parents, are convincing themselves and everyone that they are the rational one while emotionally beating the other up. Each party being clear about the other’s character flaws and hypocrisies while being blind to their own. No matter what happens in the end, the children lose.

As children, we all watched this dynamic unfold. We all experienced it in some form, whether covertly or overtly, crudely or subtly. More extreme versions include one parent an alcoholic, the other parent a codependent; one parent a narcissistic, covert passive-aggressive appearing to be the more rational one, the other an emotionally reactive appearing to be the more authentic one. The human brain is not fully formed at birth; most of its development happens during the first three years of life, during which the child’s brain and limbic system end up being formed by the family dynamics that it experienced. This largely determines how these children will perceive and react to the world when they become adults.

Now, as adults, through our action and inaction, we have collectively re-created on an emotional level the worst versions of our family dynamics in our social-political system. Family and politics are following remarkably similar dynamic patterns. We are watching that unfold in the spectacle of our current political drama. Unlike when we were children watching our parents, we actually have the power to enact change.

Change Starts with Each of Us

Stop and reflect on yourself, your life, what you are doing right now. Feel your feelings, be with them long enough to make them rational. In other words, spend some time feeling and thinking about what you are feeling and thinking. This reflection is a refining process that makes you less likely to perpetuate unconscious past family issues in yourself and others. Self-awareness affects our choices.

Another benefit of reflection is that our attitudes will more likely include bandwidth for holding space with acceptance and tolerance for the more rational authentic expressions of others’ emotions, instead of triggering their unconscious and unresolved family of origin issues. You will be surprised by how much this process slowly works itself out in your relationships. Others will treat you more rationally. More conflicts and dilemmas will be resolved in ways that bring increasingly satisfying outcomes for everyone.

Acting from a self-reflective place is the first step toward changing our current social-political cycle from a vicious cycle into a virtuous one. As more of us begin to do this, our range of freedom in our own lives and tolerance for one another will increase. We’ll appreciate and learn from one another instead of perpetually re-enacting relational patterns with a new cast and characters in a Shakespearean grand tragic drama.