1 in 5 College Women Sexually Assaulted, and Other News 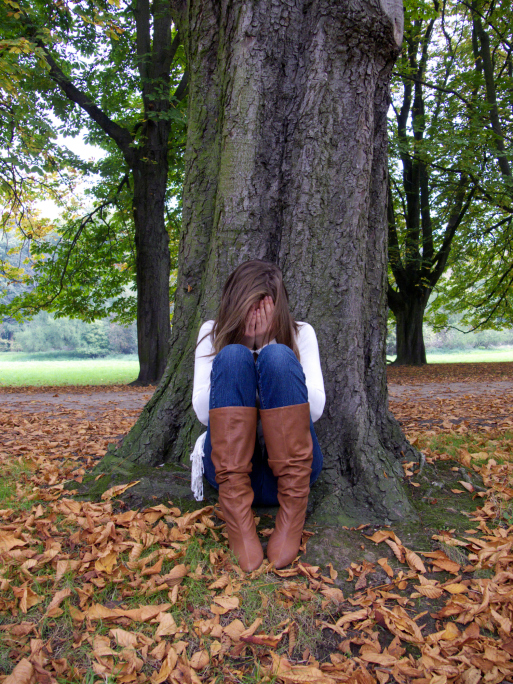 One in five college women have experienced some form of sexual assault, a survey of 150,000 undergraduates has found. Eleven percent of respondents reported experiencing a rape or attempted rape. Five percent of men reported experiencing some form of sexual assault. The survey—conducted by the American Association of Universities—involved 27 schools, including most of the Ivy League.

Rape remains among the most underreported crimes. According to the Rape, Abuse, and Incest National Network (RAINN)—the nation’s largest sexual assault advocacy and prevention organization—just 32 out of every 100 rapes are reported to police. Only 2 out of every 100 people accused of rape serve time in jail.

The survey may shed some light on this phenomenon. Only 25% of respondents reported their rape or attempted rape to authorities, with many believing the assault did not seem serious enough to report. Just 56% of respondents said they believed authorities at their school would protect students who reported sexual misconduct.

The Secret to Being a Convincing Liar? Tell Your Fibs on a Full Bladder

Researchers at California State University have discovered that a full bladder might make you a better liar. The phenomenon is due to the “inhibitory spillover effect.” When people need to empty their bladders, they are forced to exercise self-control, and this same self-control can help them more effectively tell a lie.

Gene May Amplify Impact of Life Events on Mental Health

A study of 333 middle-aged Australians has uncovered a gene that may alter reactions to life events. Most genes interact with the environment and may be turned on or off by the right environmental stimuli. When people possess a gene called SERT in a variation known as s/s, they may react more poorly to traumatic life events, dealing with more mental health issues. When not exposed to traumatic life events, though, these same people show higher-than-average levels of happiness and good mental health.

Since its opening in 1937, more than 1,700 people have fallen to their deaths from atop the Golden Gate Bridge. Japan’s Aokigahara forest is the world’s second most popular suicide site, with between 10 and 30 people killing themselves in the forest each year for a total of at least 500 deaths since the 1950s. A new analysis of 18 studies suggests taking preventive actions at so-called suicide “hotspots” could reduce the suicide rate. Such methods include signs encouraging people to seek help, increased video surveillance, and safety nets and barriers designed to block the means of suicide.

How Different Are Your Online and Offline Personalities?

As social media has become increasingly integrated into our lives, maintaining anonymity online has become difficult. The average United Kingdom adult spends about 20 hours a week online. Similar hours have been reported for the United States, with about 30% of that time spent on social media. Data from web searches, social media posts, and other Internet usage trends can often reveal a lot about a person’s personality—even when his or her social media or Internet presence is not a complete representation of who he or she is.