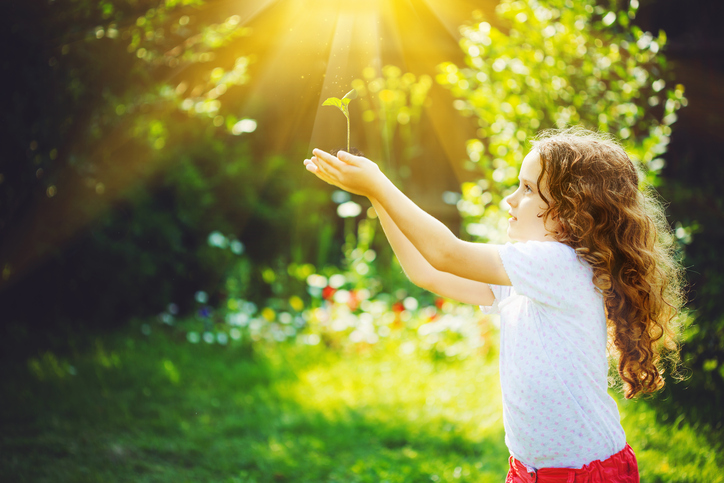 Positive psychology is a relatively new form of psychology. It emphasizes the positive influences in a person’s life. These might include character strengths, optimistic emotions, and constructive institutions. This theory is based on the belief that happiness is derived from both emotional and mental factors. Positive psychology aims to help people identify happiness from moment to moment. It emphasizes this over only appreciating happy moments when looking back on them.

People seeking therapy who desire to experience a greater sense of joy and liberation from their current circumstances may find this approach helpful. Many find it easier to focus on positive emotions they experience in the present after treatment has ended.

Positive psychotherapy is the application of positive psychology principles in a professional therapeutic setting. It is based on the concept that happiness may be broken down into three more manageable components:

The exercises used in positive psychotherapy are designed to enhance one or more of these components in a person’s life.

Some of the techniques used in this form of therapy involve examining the activities of the person in therapy. In therapy, the positive implications of each activity are explored. A common practice is the use of beepers or pagers. Therapists may, with the consent of the person receiving therapy, beep the individual to remind them to record their experiences. These records are expanded upon when a person adds daily entries to describe the details of the past day. They are then evaluated with long-term appraisals. These methods are often referred to as short-term sampling.

People in therapy are also often encouraged to keep a gratitude journal. This record is a reminder of the positive events and accomplishments of each day. The practice may help offset rumination on things that did not go according to plan.

How Can Positive Psychology Help?

Humans are hardwired to pay more attention to negative experiences. As such, it is often the case that people in therapy do not know what influences the happiness in their life from one event to the next. Some mental health care professionals believe this incongruity may be due to perception. A person may not be able to identify specific emotions during an experience. But they might clearly recognize these emotions when they reflect upon the experience later. Positive psychology aims to bring a person’s attention, expectation, and memory away from the negative. It focuses on the positive in an attempt to achieve a balanced perspective.

Positive psychology has led to the development of several key concepts. These have proven to be highly therapeutic for people with depression and anxiety. Some studies show that a lack of positivity may contribute to a low or depressed mood. However, depression does not develop solely because of this lack. Positive psychology does not solely target negative symptoms. It also seeks to enhance character strengths and positive emotions. It can benefit people who wish to develop in these areas.

Seligman’s positive psychology and Peseschkian’s positive psychotherapy are similar in some ways. They both assume humans are innately good. They also attempt to encourage personal development. However, there are still some key differences between the approaches.

Positive psychology has gained popularity in the media. This has caused some psychologists to express concern. They question whether practical applications of the approach have outstripped scientific research on its effectiveness. Multimillion dollar companies such as IBM, FedEx, and Adobe have hired “happiness coaches” for their employees. Some schools have implemented concepts of positive psychology into their curriculum. Even the United States Army is developing resilience training programs to increase the well-being of all soldiers.

Critics agree positive psychology may lead to improved mental health in many situations. But the field lacks the empirical evidence to support the claims made regarding its benefit. More rigorous testing is needed to determine how long any beneficial effects last. Positive psychology has also been criticized for rejecting, denying or devaluing earlier work closely related to the field.

One potential concern with positive psychology is the potential to take positive applications to extremes. For example, some people in treatment believe they can resist the effects of serious physical and mental health problems by being optimistic. The approach’s emphasis on personal responsibility may lead some with mental health conditions or emotional distress to feel responsible for these concerns. It is widely known that mental health issues are not the fault of the person experiencing them.

The approach is thought to be less helpful and possibly ineffective when used in the treatment of certain serious or chronic mental health issues. These may include schizophrenia or traumatic brain injury.

Research has shown that being optimistic and positive may not benefit everyone. Some people, who can be termed "defensive pessimists" thrive on the fact that they approach situations from a negative viewpoint. These people are better able to achieve success by first anticipating possible setbacks. From there, they work to avoid failure. Research has show this approach may help some people cope with anxiety. It may also help people adapt more quickly and outperform strategic optimists.

A final criticism of positive psychology is that the approach is somewhat westernized. It primarily focuses on virtues and values that reflect the individualism of American society. This limited set of values may not accurately reflect the belief of other cultures. A more universal definition of terms may be necessary for many.

Influential psychologists such as Carl Rogers, Abraham Maslow, Erich Fromm, and Albert Bandura helped develop ideas and theories about human happiness and productivity. But it was not until 1998 that Martin Seligman brought new focus to the concept of “positive psychology” as president of the American Psychological Association. Seligman wrote about positive psychology In his book Authentic Happiness, published in 2002. He expressed his belief that the field of psychology's decades-long exclusive focus on mental health concerns was not the most helpful approach. He encouraged psychologists to instead focus on the promotion, nurture, and enhancement of positive human attributes and talents.

Martin Seligman has been the major driving force behind the movement. But other individuals have made significant contributions to the development of positive psychology. These include Mihaly Csikszentmihalyi, Don Clifton, Ed Diener, C.R. Snyder, Christopher Peterson, Shelley Taylor, Barbara Fredrickson, Michael Argyle, and Daniel Gilbert.