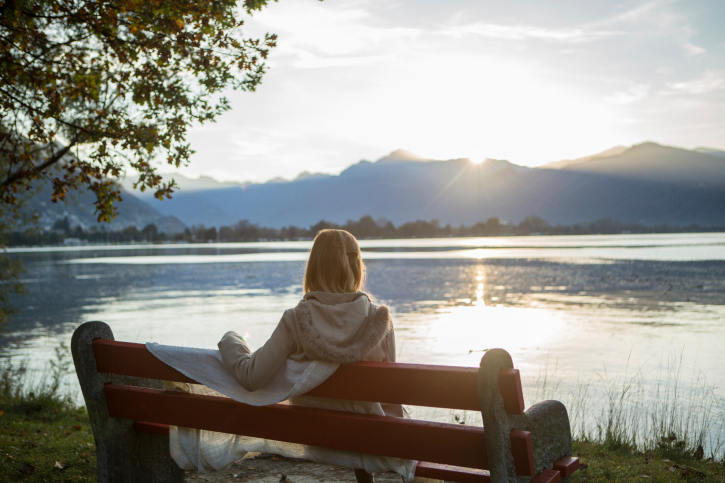 Humanistic psychology (humanism) is grounded in the belief that people are innately good. This type of psychology holds that morality, ethical values, and good intentions are the driving forces of behavior, while adverse social or psychological experiences can be attributed to deviations from natural tendencies.

Humanism incorporates a variety of therapeutic techniques, including Rogerian (person-centered) therapy, and often emphasizes a goal of self-actualization.

The Development of Humanistic Psychology

Humanism arose in the late 1950s as a “third force” in psychology, primarily in response to what some psychologists viewed as significant limitations in the behaviorist and psychoanalytic schools of thought. Behaviorism was often criticized for lacking focus on human consciousness and personality and for being deterministic, mechanistic, and over-reliant on animal studies. Psychoanalysis was rejected for its strong emphasis on unconscious and instinctive forces and for being deterministic, as well.

In 1957 and 1958, Abraham Maslow and Clark Moustakas met with psychologists who shared their goal of establishing a professional association that emphasized a more positive and humanistic approach. The discussions revolved around the topics they believed would become the core tenets of this new approach to psychology: Self-actualization, creativity, health, individuality, intrinsic nature, self, being, becoming, and meaning.

Some fundamental assumptions of humanistic psychology include:

Humanistic Psychology vs. the Medical Model

One of the basic principles of humanistic psychology is the belief that focus on an individual is more beneficial and informative than a focus on groups of individuals with similar characteristics. Humanism also stresses the importance of subjective reality as a guide to behavior.

The medical model assumes that behavioral, emotional, and psychological issues are often consequences of physical problems; thus, a medical approach to treatment should be taken. While this may be true of some conditions that result from physical damage, such as a traumatic brain injury, it can be problematic to apply a medical model to all mental health concerns.

Some of the most obvious differences between mental and physical health issues lie in the nature and treatment of concerns. Mental health difficulties, unlike physical problems, often improve when the individual experiencing the difficulty speaks about what is wrong or talks through the issue. Further, physical illness may occur as a result of physiochemical interactions or the activity of pathogens, while mental health issues are often closely linked to interpersonal relationships.

Supporters of the medical model might view individuals experiencing mental health concerns as “patients” who have an “illness” that can be “diagnosed” and “cured” after specific “symptoms” are identified. However, humanistic psychologists believe that each individual is a unique, valuable social being who is often best assisted through genuine person-to-person relationships. Rather than focusing on specific symptoms, supporters of the humanistic approach emphasize issues such as self-understanding, positive self-regard, and self-growth, with the aim of helping each individual by addressing and treating the whole person.

Humanistic psychologists typically refrain from using techniques that foster objective study, such as non-participant observation and scientific experimentation. As humanistic therapists tend to believe that reducing human nature to mere numbers robs it of its richness, they are more likely to use qualitative methods of study, such as unstructured interviews and participant observation.

Unstructured interviews allow the therapist to gain access to an individual’s thoughts and experiences without directing the session toward any particular topics or ideas. Participant observation, which requires that the therapist take part in the study, facilitates the formation of personal relationships and allows the therapist the opportunity to get direct feedback from the person in therapy. Other forms of qualitative data collection include the analysis of biographies, diaries, and letters.

Humanistic psychology integrates multiple therapeutic techniques, such as Carl Rogers' person-centered therapy, which is also known as "Rogerian therapy." Humanism suggests that a person is created with a distinct priority of needs and drives and that each person must rely on a personal sense of inner wisdom and healing. Psychologists who practice this method of therapy take a non-pathological approach, targeting productive, adaptive, and beneficial traits and behaviors of an individual in treatment.

The humanistic approach has made several significant contributions to the field of psychology. It presented a new approach to understanding human nature, new methods of data collection in human behavioral studies, and a broad range of psychotherapy techniques that have been shown to be effective. Some of the major concepts and ideas that emerged from the humanistic movement include:

Humanism has inspired many contemporary modes of therapy, and most therapists value Rogerian principles such as unconditional positive regard, even if they do not identify themselves as proponents of the humanistic approach.  This value-oriented approach views humans as inherently driven to maximize their creative choices and interactions in order to gain a heightened sense of liberty, awareness, and life-affirming emotions, and the therapist and person in therapy cooperate in order to set therapeutic goals and work to reach the established milestones that may help promote positive change. Self-actualization is often considered to be central to this approach.

Humanistic psychology stresses the inherent value of human beings and focuses on their ability and willingness to maintain dignity while growing in self-respect and competence. This value orientation is considered to be responsible for the creation of various other therapy models that utilize interpersonal skills for the purpose of maximizing one’s life experience.

Humanism’s reliance on the subjective experiences of individuals may make it difficult to objectively measure, record, and study humanistic variables and features. The emphasis on gathering qualitative data makes it almost impossible to measure and verify any observations made in therapy. Not only might it be challenging to compare one set of qualitative data with another, the overall lack of quantitative data means that key theories cannot be supported by empirical evidence.

Other criticisms of the approach include its lack of effectiveness in treating severe mental health issues and the generalizations made about human nature, as well as the complete rejection of some important behaviorist and psychoanalytic concepts. For example, although humanistic psychology holds that animal studies are useless in the study of human behavior, some animal studies have led to concepts that are applicable to people. Additionally, humanistic psychology focuses exclusively on free will and the conscious mind, but research does show that the unconscious mind plays a significant role in human psychology.