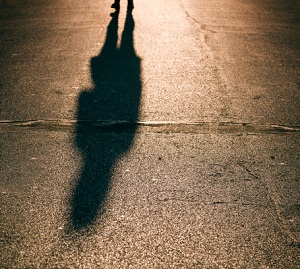 In Freudian psychology, the unconscious mind is the repository for thoughts, feelings, and memories of which a person is not consciously aware. Freud used the term “dynamic unconscious” to refer to unconscious processes that were relevant to psychology as opposed to random pieces of information contained in the unconsciousness that do not have psychological or personal significance.

Role of the Unconscious

Views on the unconscious mind differ greatly among contemporary psychologists. In the 1980s and 1990s, many therapists attempted to recover repressed memories using hypnosis. Many of these memories turned out to be false memories that caused suffering for people who believed they were truly remembering abuse that actually occurred. This scandal made mental health professionals increasingly aware of the difficulties associated with attempting to access the unconscious mind. A number of current practitioners believe it cannot be accessed, that it does not exist, or that accessing the unconscious mind is simply too dangerous to attempt. Others study how the unconscious mind may be related to the physical body and/or emotions.