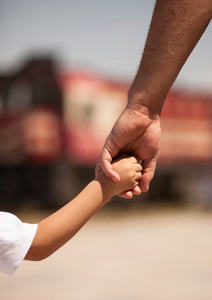 How Unconditional Positive Regard Works in Therapy

The demonstration of UPR from a therapist can encourage people to share their thoughts, feelings, and actions without fear of offending the therapist. A therapist might simply ask a client to expand on why he or she behaved in a particular manner, rather than condemning the person’s action or inquiring as to how the other person might have felt.

Some therapists believe that UPR can serve as a temporary substitute for parental love that may help clients gain confidence to explore their issues. This belief is heavily influenced by Sigmund Freud and is not popular among contemporary mental health professionals.

Drawbacks of Unconditional Positive Regard

UPR can be difficult for a therapist to sustain, particularly when a person is making negative or unhealthy choices on a recurring basis. Consequently, many therapists attempt to strike a balance by remaining positive, upbeat, and nonjudgmental while at the same time pointing out when a person’s actions are harmful to himself or herself or to others.