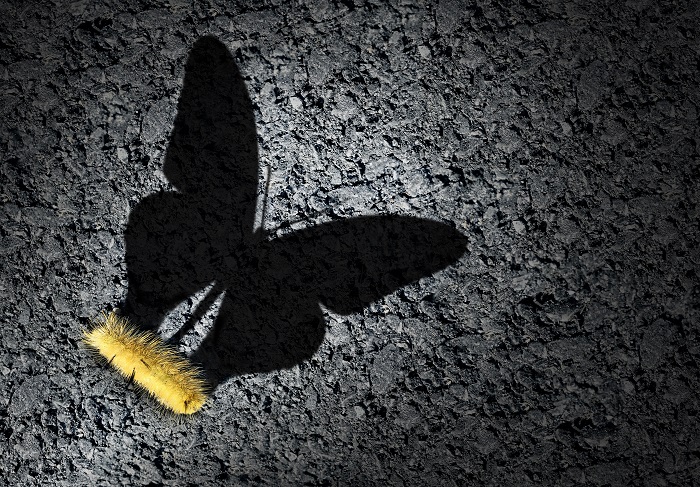 Self-actualization is the final stage of development in Abraham Maslow’s hierarchy of needs. This stage occurs when a person is able to take full advantage of their talents while still being mindful of their limitations.

The term is also used colloquially to refer to an enlightened maturity characterized by the achievement of goals, acceptance of oneself, and an ability to self-assess in a realistic and positive way. Self-actualization can be explored in therapy.

In addition, those that do self-actualize will not necessarily remain in that state. People may travel between several levels of the hierarchy over their lifespan, based on life circumstances, individual choices, and mental health.

Maslow developed the concept of the hierarchy of needs to address both the basic and esoteric needs of human existence. Its stages include physiological needs, safety needs, the need for love and belonging, the need for esteem and, finally, self-actualization.

Once the most basic needs for an individual to remain alive have been met, desires that concern safety and affection follow, then esteem needs. Once esteem needs such as self-confidence and self-respect have been met, a person might begin to self-actualize. The hierarchy also serves as a model of development in which babies start at the lowest level by attempting to gain food, water, and shelter.

The needs associated with self-actualization include:

When these needs are met, a person may be more open to the process of self-actualization. 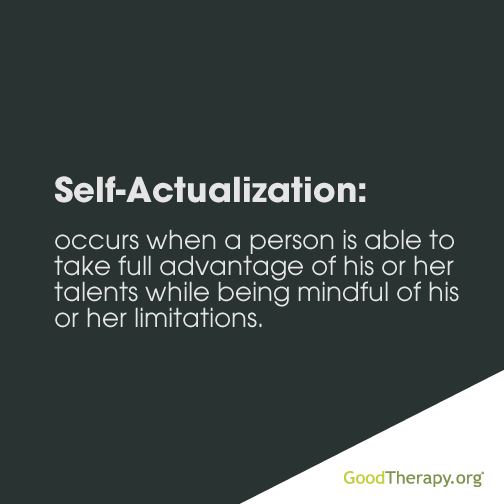 For Maslow, self-actualization describes the desire that leads to the realization of one's full potential: A self-actualizer is a person who has reached the apex of human existence. In other words, that person has become everything they’re capable of becoming. This realization of potential can occur in many ways but generally includes the achievement of sound psychological health and a strong sense of fulfillment.

Because self-actualization involves a strong sense of purpose and self-awareness as well as the imperative that one's basic needs are met, it can be a challenging goal to reach. However, people who do self-actualize at some point in life may be able to retain access to this level because they have learned the necessary skills to achieve fulfillment.

Not all people seek self-actualization as a goal, and different people or cultures may have differing opinions about what constitutes a self-actualized state of being.

Becoming self-actualized is not always a straightforward process, and it can take years for some people to reach self-actualization. To learn more about how therapy can help you become more self-actualized, click here.