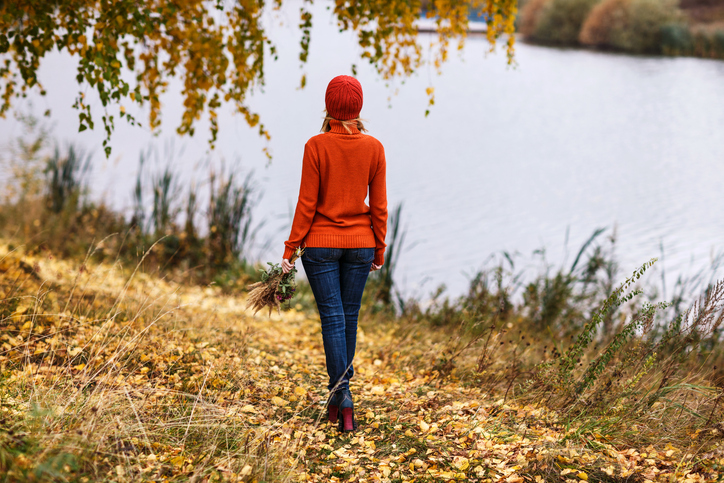 Cognitive processing therapy (CPT) is a therapeutic technique designed to help people deal with traumatic life events and the lasting impact these events may have on their lives. The approach is intended to help people manage distressing thoughts more effectively by gaining a deeper understanding of how traumatic experiences can influence the way they think about themselves and the world.

Though CPT was originally developed to treat posttraumatic stress in sexual assault survivors, it has proven to be a beneficial approach for people seeking help for a number of other issues, such as military-related traumas, among others.

CPT, a form of cognitive behavioral therapy, was developed from two primary theories: P. J. Lang’s information processing theory and the social cognitive theory of PTSD. Lang’s information processing theory posits that PTSD develops because memories about a traumatic incident lead to feelings of fear and ultimately, escape and avoidance behaviors. In other words, when a person experiences a stimulus that elicits memories of a traumatic event, a fear network is activated in the memory. The person then attempts to avoid or escape this fear, but this attempt generally has the unintended effect of maintaining the fear. According to this theory, repeated exposure to the traumatic memory in a safe, therapeutic environment is an important step in the process of accepting this fear and thus becoming able to perceive it as less powerful.

The social cognitive theory of PTSD is broader than Lang’s theory, as it does not explain only how fear networks develop, but also how other relevant emotional responses emerge. This theory focuses on the ability of people to perceive and cope with a traumatic life event as they try to regain a sense of control in their lives following the event. According to this theory, primary emotions are feelings that are a direct result of a traumatic experience, while secondary emotions are those that may develop from a person's interpretation of the traumatic experience.

Someone who is attacked by another person may, for example, initially experience primary feelings such as fear and anger. However, a person who believes they are even partially responsible for the attack may experience secondary feelings of guilt and/or shame. When individuals are able to adequately challenge faulty interpretations such as these, they may experience fewer secondary emotions and intrusive thoughts about the trauma as a result.

While CPT was originally used with survivors of rape and other violent crimes, it has since been found effective for the treatment of PTSD experienced as the result of a wide range of traumas, including trauma related to military occurrences.

How Does Cognitive Processing Therapy Work?

CPT, which takes place over 12 sessions and typically lasts 3 months, works by helping those in treatment address and change distressing thoughts experienced as a result of trauma. There are four main components to this approach.

In the first session, those in treatment will spend time discussing their particular PTSD symptoms with the therapist, who then offers education and information about these symptoms, other symptoms typical to PTSD, the ways people respond to trauma, the basics of cognitive theory, and how a standard course of CPT might proceed. People in treatment can then ask questions and write an impact statement, a short piece about the ways their views about the self, other people such as their partners or family, and the world may have been impacted by their experiences.

Once treatment begins, individuals work to identify and understand their beliefs about emotional responses to a traumatic event, often becoming more aware of their thoughts and feelings in the process. To achieve this goal, therapists help those in treatment share a detailed account of the traumatic event. Through Socratic questioning, a therapist can start to challenge thoughts of self-blame and other interpretations that have resulted in feelings of being trapped or “stuck.”

As therapy sessions progress, those in treatment often successfully learn how to question and challenge their thoughts. Therapists often provide homework in the form of worksheets and other written assignments that encourage the development of specific tools for recognizing problematic ways of thinking and challenging one’s own beliefs.

How Can Cognitive Processing Therapy Help?

CPT is designed to address the aftereffects of traumatic events. When first developed, it was used in treatment with individuals who had survived violent crimes such as rape and assault. but it is now also used in treatment with people who have experienced traumatic grief or military trauma, among other issues. It is often used in individual therapy but can be adapted for group therapy and modified to fit the specific needs of a person seeking treatment. Recent research suggests CPT is one of the most effective treatments for PTSD, and it is commonly used in the treatment of veterans who experience symptoms of PTSD.

It is a brief format of therapy, as a typical course of CPT lasts about three months, and as such may be a cost-effective form of treatment that is appropriate for many individuals.

CPT is considered an evidence-based treatment, which means that its efficacy has been supported by research. One study found CPT to be more effective than other trauma-focused psychotherapy, even when that other therapy was provided by experienced clinicians. Recent research suggests CPT is one of the most effective treatments for PTSD, and it is commonly used in the treatment of veterans who experience symptoms of PTSD.

Although CPT has been proven very effective in the treatment of PTSD, there are certain limitations to its effectiveness. More research is needed to determine the effectiveness of the treatment with different populations. Further, substantial numbers of veterans have continued to experience PTSD symptoms even after completing CPT. Additional research may help explain the reasons behind this. Homework assignments and other written work are considered essential to this approach, and this may make successful completion a challenge for individuals who may have difficulty completing the assignments.

Individuals who experience PTSD symptoms are likely to experience other mental health issues, such as substance abuse, depression, and dissociation. Clinicians might consider using CPT even in the presence of co-occurring issues but will typically first need to make certain the other symptoms are not so severe that they will prevent an individual from adequately engaging in CPT.