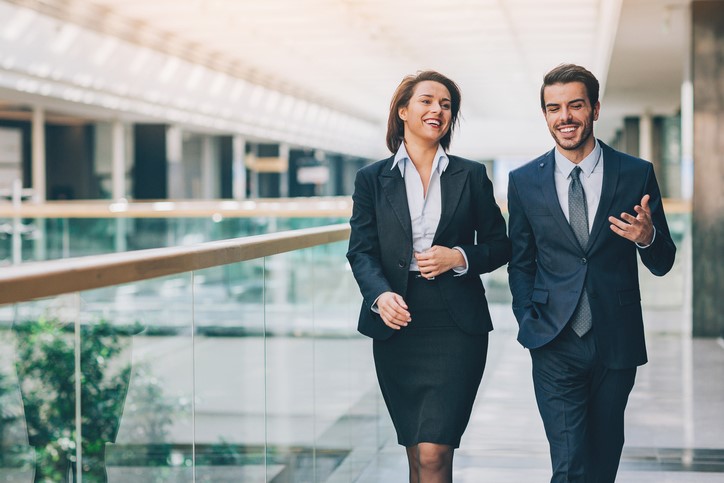 Emotional intelligence concerns the ability to feel, recognize, communicate, respond to, and understand emotions. It is a big predictor of success in one’s career and relationships. People who wish to develop their emotional intelligence further might consider speaking to a mental health professional.

WHAT IS EMOTIONAL INTELLIGENCE?

Howard Gardner first presented the idea of multiple intelligences in 1983, claiming there were multiple ways one could be smart. Later, Peter Salovey and John Mayer developed the concept of emotional intelligence, or EQ. Emotional intelligence describes one's ability to use and understand emotions (both one's own emotions and those of others).

The concept of EQ was popularized by Daniel Goleman in his 1995 publication Emotional Intelligence: Why it can matter more than IQ. Goleman described emotional intelligence as having five parts:

Emotional intelligence can be used for good or bad purposes. For example, people with a high EQ may recognize when a coworker is feeling stressed. One individual may use this knowledge to assist the person, perhaps by urging the coworker to take a break. Another individual may use this knowledge to sabotage a rival, riling them up so they look bad in front of the boss. In other words, having a high EQ doesn’t always mean someone is compassionate.

WHY IS EMOTIONAL INTELLIGENCE IMPORTANT?

People can use emotional intelligence to improve mental health, reach goals, and develop fulfilling relationships. According to a 2018 report of North Americans, people with a high EQ are 8 times as likely to have a high quality of life as those with lower scores. A higher EQ can improve lifelong physical and mental health even more than academic ability.

Meanwhile, if someone has a low EQ, they may have difficulty:

These difficulties can cause a person to become isolated. Isolation, in turn, can prevent a person from developing social skills on their own. Some people may need to take classes or training sessions to build up their emotional intelligence. Like any other skill, emotional intelligence can be improved through effort and practice.

It is important to note that these studies measured emotional intelligence in different ways. The 2016 study had a business focus, while the 2018 study looked at general competencies and populations. Furthermore, gender averages are not the same as limits. A woman in Latin America may score higher than the average man; a man in Pacific Asia can score higher than the average woman. One’s emotional intelligence is not constrained by gender.

Research has shown that certain mental health conditions are associated with lower levels of emotional intelligence.

Asperger's syndrome is also characterized by lower emotional intelligence. People on the autism spectrum often have difficulty expressing emotions or guessing what others are feeling. Research blames these difficulties on a lack of cognitive flexibility. Autistic people can struggle to shift their attention from one idea to another. Yet emotional intelligence often requires adapting to rapidly changing contexts. Thus, autistic individuals may struggle to integrate emotional information into an otherwise rigid thought process.

Research has shown a link between a low EQ and the likelihood of engaging in destructive or self-destructive acts. Some people may use self-harm as a way to forcibly regulate their emotions. Improving emotional intelligence can help a person reduce mental health symptoms. A high EQ can also reduce tendencies toward aggression and quicken recovery from traumatic events.

The right therapist can help an individual improve their emotional intelligence and their overall well-being.