Horney lived in Chicago for two years before moving to Brooklyn, where she was a frequent lecturer at the New School for Social Research and a teacher at the New York Psychoanalytic Institute. It was during this time that she met Harry Stack Sullivan and Erich Fromm, and she began to explore her own theories on personality and neurosis. Horney’s beliefs differed from traditional Freudian theories, and this led to her expulsion from the New York Psychoanalytic Institute. In 1941, in collaboration with other dissenters, she founded the American Institute for Psychoanalysis and served as dean until her death in 1952. She also established the American Journal of Psychoanalysis. 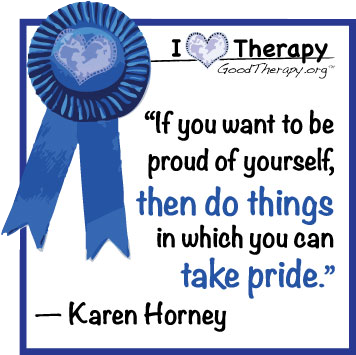