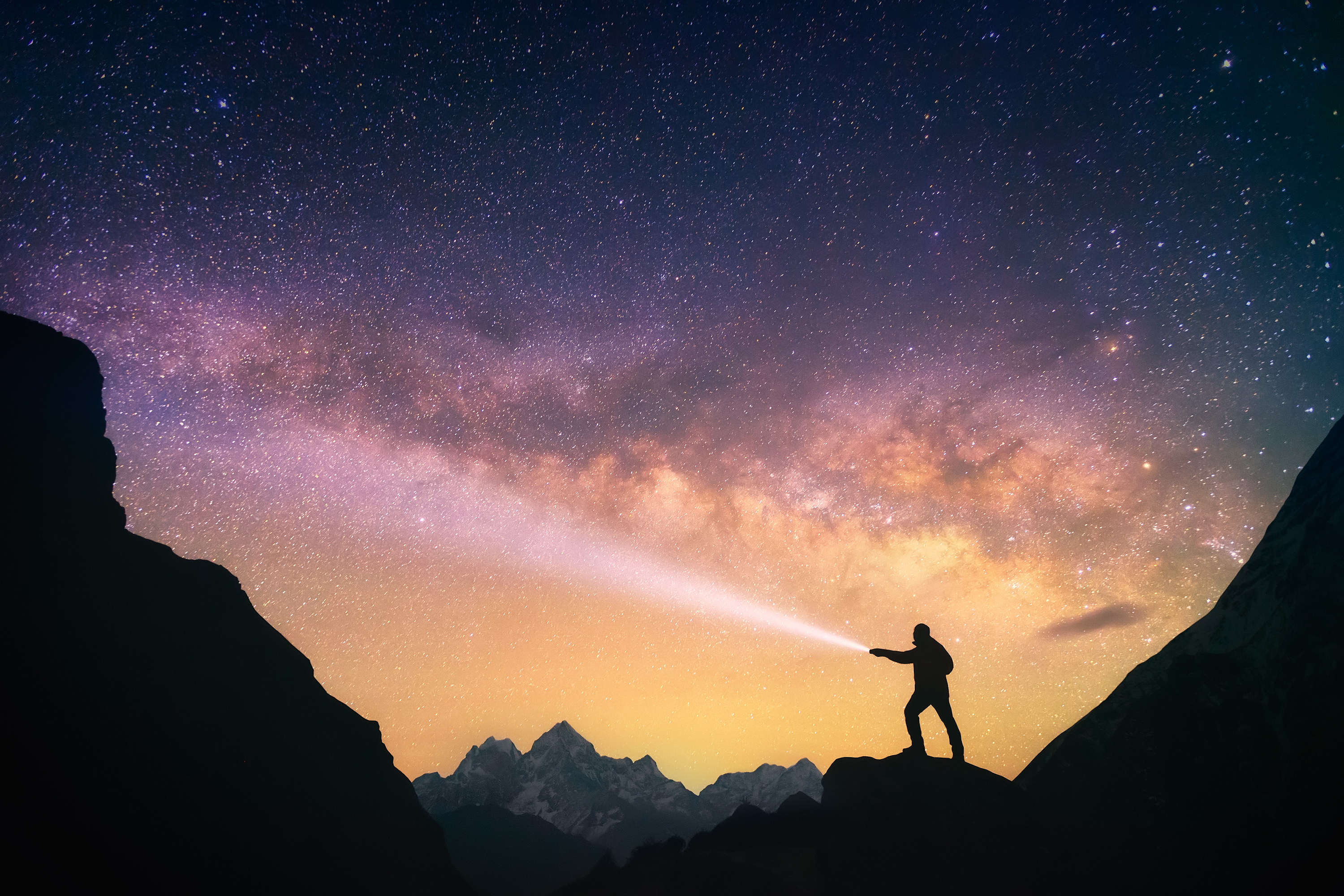 Existential therapy developed out of the philosophies of Friedrich Nietzsche and Soren Kierkegaard. As one of the first existential philosophers, Kierkegaard theorized that human discontent could only be overcome through internal wisdom. Later, Nietzsche further developed the theory of existentialism using concepts such as the will to power and personal responsibility. In the early 1900s, philosophers such as Martin Heidegger and Jean-Paul Sartre began to explore the role of investigation and interpretation in the healing process. Over the next several decades, other contemporaries started to acknowledge the importance of experiencing in relation to understanding as a method to achieving psychological wellness and balance.

Otto Rank was among the first existential therapists to actively pursue the discipline, and by the middle of the 20th century, psychologists Paul Tillich and Rollo May brought existential therapy into the mainstream through their writings and teachings, as did Irvin Yalom after them. The popular approach began to influence other theories, including logotherapy, whic developed by Viktor Frankl, and humanistic psychology. At the same time, British philosophers expanded existentialism further with the foundation of The Philadelphia Association, an organization dedicated to helping people manage their mental health issues with experiential therapies. Other institutions that embody the theory of existentialism include the Society for Existential Analysis, founded in 1988, and the International Community of Existential Counselors, created in 2006.

Existential psychotherapy is based upon the fundamental belief that all people experience intrapsychic conflict due to their interaction with certain conditions inherent in human existence, which are known as givens. The theories recognize at least four primary existential givens:

A confrontation with any of the aforementioned conditions, or givens, fills an individual with a type of dread commonly referred to as existential anxiety. This anxiety is thought to reduce a person’s physical, psychological, social, and spiritual awareness, which may lead to significant long-term consequences.

For example, the fact that each one of us and each one of our loved ones must die at some unknown time may be a source of deep anxiety to us, and this may tempt us to ignore the reality and necessity of death in human existence. By reducing our awareness of death, however, we may fail to make decisions that can actually safeguard or even enrich our lives. At the other end of the spectrum, people who are overly conscious of the fact that death is inevitable may be driven to a state of neurosis or psychosis.

The key, according to existential psychotherapy, is to strike a balance between being aware of death without being overwhelmed by it. People who maintain a healthy balance in this way are motivated to make decisions that can positively impact their lives, as well as the lives of their loved ones. Though these people may not know how their decisions will actually turn out, they do appreciate the need to take action while they can. In essence, the reality of death encourages us to make the most of opportunities and to treasure the things we have.

Like death, the threat of isolation, the perceived meaninglessness of life, and the weighty responsibility of making life-altering decisions may each be a source of acute existential anxiety. According to the theories of existential therapy, the manner in which a person processes these internal conflicts, and the decisions they make as a result, will ultimately determine that person's present and future circumstances.

Accepting Fears and Overcoming Them

Existential psychotherapy encourages people to not only address the emotional issues they face through full engagement but to also take responsibility for the decisions that contributed to the development of those issues. People who participate in this form of therapy are guided to accept their fears and given the skills necessary to overcome these fears through action. By gaining control of the direction of their life, the person in therapy is able to work to design the course of their choosing. Through this work, people often come to feel both a sense of liberation and the ability to let go of the despair associated with insignificance and meaningless. Thus, existential psychotherapy involves teaching people in therapy to grow and embrace their own lives and exist in them with wonder and curiosity. Developing the ability to view life with wonder can help people be able to view the life experience as a journey rather than a trial and can also help eradicate the fear associated with death.

Therapists who practice existential psychotherapy do not focus on a person's past. Instead, they work with the person in therapy to discover and explore the choices that lie before them. Through retrospection, the person in therapy and therapist work together to understand the implications of past choices and the beliefs that led those to take place, only as a means to shift to the goal of creating a keener insight into the self. In existential therapy, the emphasis is not to dwell on the past, but to use the past as a tool to promote freedom and newfound assertiveness. By coming to the realization that they are neither unique nor destined for a specific purpose, the person in therapy is able to release the obligatory chains that may have been preventing them from existing in fullness from moment to moment. When that happens, they then achieve the ability to become truly free.

How Can Existential Psychotherapy Help?

People in therapy who are willing to explore the reasons for their intrapsychic conflicts and the decisions that led to their current circumstances can benefit greatly from existential psychotherapy. There are many behavioral and mental health issues that may be successfully treated with this therapeutic approach, including depression, anxiety, substance dependency, and posttraumatic stress resulting from exposure to military combat, rape, childhood sexual abuse, interpersonal violence, or other life-threatening experiences.

Individuals who respond to treatment tend to find meaning and purpose in their lives and often experience heightened self-awareness, self-understanding, self-respect, and self-motivation. The realization that they are primarily responsible for their own recovery often increases the likelihood that people in treatment will see beyond the limits of a therapy session and view recovery as a therapeutic process.

Existential psychotherapy, much like other types of therapy, may be misunderstood by people who do not have a thorough grasp of the fundamental principles or scope of the associated theories. It can help to develop awareness of the principles, theories, and givens before and while participating in treatment.

Common misperceptions of existential psychotherapy include the following beliefs:

Because existential psychotherapy targets the underlying factors of perceived behavioral and mental health concerns, an existential approach may not directly address the primary issue a person in treatment is experiencing. Because of this, existential therapy, which is quite adaptable, is often used along with other approaches to treatment. Combining approaches can help maximize the effectiveness of both and promote greater recovery. Additionally, the in-depth, penetrative approach used in existential psychotherapy may not appeal to people who do not wish to explore their intrapsychic processes, or who are solely interested in finding a quick fix for their mental health challenges.