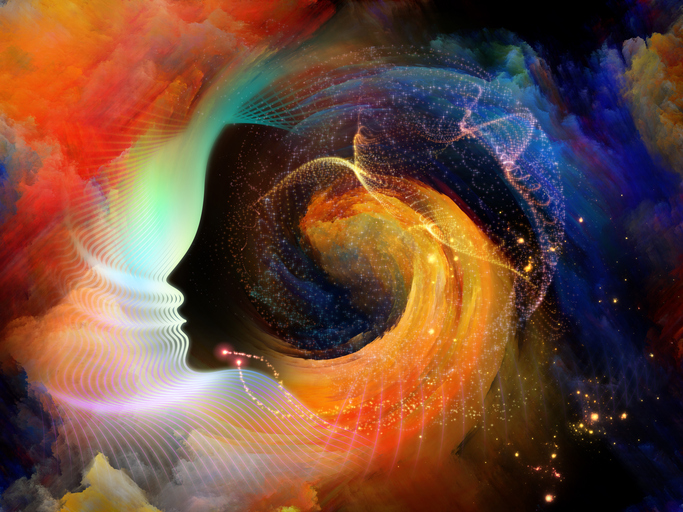 Depth psychotherapy describes a range of approaches to therapy that take the unconscious into account, rather than one specific modality. This interdisciplinary approach to treatment is based on the idea that all people possess traits or elements of nature that may influence, often unconsciously, their natural processes.

These processes—such as the ability to feel, choose, work, love, or think freely—may be affected negatively by certain of these elements, and people may seek treatment in order to resolve distress experienced as a result of any unbalanced processes. Depth therapies may help individuals explore and consciously realize those forces having an effect and study them in order to better understand their present situation.

Development and Theory of Depth Therapy

The term "depth psychology" was first used at the end of the 19th century by Eugen Bleuler, director of Zurich's Burghölzli Asylum (at which Carl Jung later practiced psychiatry). Pioneers in the field such as Carl Jung, Pierre Janet, and Otto Rank contributed to current usage of the term, which is to broadly describe those therapy and research approaches attempting to explore the depths of the unconscious mind. These approaches combine elements of psychoanalysis and Jungian psychology, with transpersonal psychology and existentialism among the other notable influences.

The basic theory underlying depth therapy is the idea that the human psyche is a partially conscious and partially unconscious process that stores experiences that have been repressed and personal concerns as well as collective and archetypal "forces." Depth psychology considers what is referred to as the soul, or the point of interaction between the psyche's transpersonal and personal aspects, to be an essential part of the discussion in a therapy session. Engaging and incorporating the unconscious psyche into treatment is an essential tenet of depth therapy, as uncovering the layers of the psyche is believed by depth psychologists to be an important component of increased emotional well-being, self-discovery, and growth.

How Does Depth Therapy Work?

Depth therapy sessions are conducted individually. The bond between the therapist and person in treatment is particularly emphasized in depth therapy approaches, as the exploration of the unconscious may necessitate high levels of trust and acceptance. A session may involve the exploration of current life events as well as past experiences; in either case, the therapist supports the person in treatment through the process of self-awareness and inner wisdom of the client.

Therapists may help those in treatment through the exploration of any unconscious conditions, offering support and guidance as the individual examines and ponders them in order to understand them fully. The new information may then be used as a tool for the development of more positive traits and elements that can be integrated first on the conscious level and eventually on the unconscious level.

Techniques used in depth therapy to facilitate growth and change include:

What Issues Can Depth Therapy Help With?

Individuals with deep-rooted emotional concerns, trauma, or issues they do not fully understand may find depth therapy to be a beneficial mode of therapy. Those who experience depression, anxiety, relationship issues, sexual concerns, compulsions, or a variety of life challenges may be able to explore and understand the roots of these difficulties through depth therapy. Generally, depth therapies do not focus on a specific problem or issue, instead seeking to address the entire scope of an individual's conscious and unconscious emotions.

Depth therapy requires individuals to engage in abstract thinking. The techniques used call for those in therapy to consider multiple meanings of concepts, explore patterns in their behavior, and consider non-literal meanings. Sometimes people are unwilling, unable, or would simply prefer not to engage in abstract thinking, and depth therapy may not be ideal for those who prefer a more concrete approach to therapy.

In order to participate in a program accredited by the American Psychoanalytic Association, an individual must hold one of the following degrees:

Concerns and Limitations of Depth Therapy

Depth therapy is typically a lengthy and relatively expensive form of therapy. Before starting depth therapy, the therapist should share information about the potential costs associated with the treatment. Individuals seeking therapy should also be aware that other forms of treatment may address the issues prompting them to seek treatment in a shorter period of time. Due to a desire to decrease the cost of health care, many insurance companies require providers of therapy to conduct planned and time-limited therapy. Depth therapy is not well-suited to the constraints of many health insurance companies, and people seeking treatment should be aware their treatment may not be covered by insurance.

Historically, the various forms of depth therapy were used to treat a number of mental health conditions, but according to recent studies, as well as anecdotal evidence from mental health practitioners, depth therapy may be better suited to some individuals than others. These approaches typically involve intense emotional work and require a high level of motivation on the part of the individual participating in treatment. Some individuals may prefer a briefer, more solution-focused treatment approach. Depth therapy also requires people to confront feelings and memories that may be painful, and those participating in depth therapy should understand the approach will likely elicit strong, potentially negative emotions and that they may feel worse before they begin to feel better.