Neuropsychology combines elements of neurology and psychology. Neuropsychologists study the effects that psychological conditions have on the nervous system—including the brain and spine—and they may also research ways in which changing brain chemistry due to injury, hormones, or environmental factors can affect mental health.

People have known that the brain affects psychological states for thousands of years. As early as 3500 B.C.E., Egyptian priest Imhotep began studying the effects the brain has on behavior. Hippocrates argued that the brain directly affected behavior. Philosopher Rene Descartes was intensely fascinated by how the mind arises from the brain, though he has been criticized for using highly unscientific methods. Nevertheless, he performed numerous animal dissections in an attempt to understand the workings of the brain and body.

Neuropsychology emerged in the later part of the 19th century, and as brain science continued to advance through the 20th century, scientists came to understand that certain parts of the brain control certain bodily functions. We also now know that chemicals such as neurotransmitters and hormones can affect the way signals are relayed both within the brain and from the brain to other areas of the body. This gives neurologists a powerful window into the workings of the mind, and this awareness has brought about the birth of modern neuropsychology. 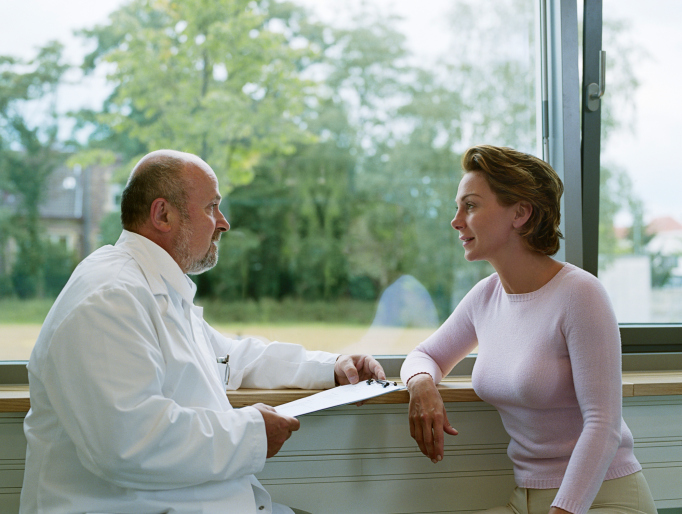 For centuries, mental health experts have had to work with the brain despite being unable to see the organ they are treating. Though in many ways, the brain is still a mystery and neuropsychology is a fledgling field, it offers therapists better insights into how the brain works, integrating elements of medicine and psychology. Therapists who use components of neuropsychology draw on a variety of techniques, often blending insights from the field with other approaches. Some have trained as physicians or neurologists; others are primarily therapists.

Neuropsychology is primarily concerned with assessing conditions that affect brain health, such as Alzheimer's and traumatic brain injury, and with evaluating how neurological functioning can affect mental health. Clinical neuropsychologists conduct psychometric assessments to measure neurological health. They may also review brain scans, consult with medical doctors, and rely on laboratory tests to diagnose and treat brain conditions. One treatment approach, neurofeedback, observes brain activity in real time. The therapist then offers feedback to the client on how to improve or change brain activity for better mental health. Some neuropsychologists also treat learning difficulties such as dyslexia.

Neuropsychology has influenced many therapeutic traditions. Mindfulness-based approaches to stress management, for example, are partially based on data suggesting that mindfulness can change brain activity and treat some symptoms of mental health issues. This idea of changing the brain—known as neuroplasticity—especially with regard to ingrained patterns of response, has garnered a lot of attention among mental health professionals in recent years. One typical pattern of response among humans is the negativity bias—the notion that our brains fixate on negative events and feelings. Just as our ancestors did for survival, we focus on things we see as threatening to our well-being, rather than on positive experiences. Neuropsychology suggests that we can change these patterns, whether they are genetic or evolutionary traits we have inherited or based on our personal life experiences. Many therapists integrate this philosophy into their approaches.

Some neuropsychological methods are relatively new, though, and remain untested, so it is important for people pursuing neuropsychological therapy to learn as much as they can about the individual treatment approach the therapist or doctor recommends.

Training and Fields of Study

Neuropsychologists may fill a number of roles, but they almost always do some variety of research into the connection between the brain and psychological states. Neuropsychology is closely linked to psychopharmacology, and neuropsychologists frequently research new medications as well as the effects of older medications. They may also work in clinical settings such as psychiatric hospitals.