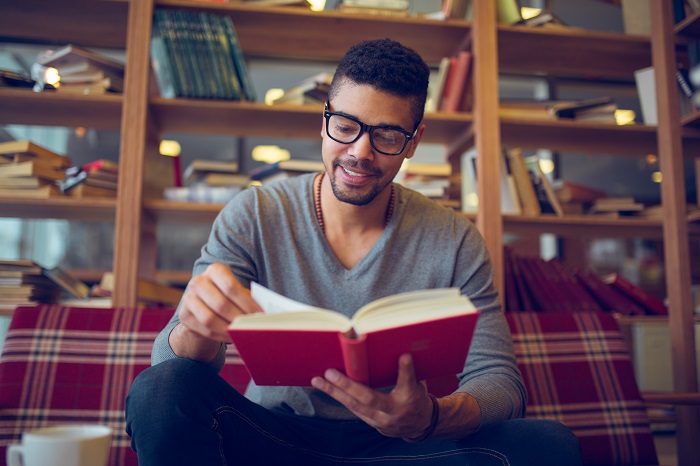 Schizophrenia is often misunderstood by the general public, and as a result, people with schizophrenia may face prejudice or discrimination from others. Understanding how common schizophrenia is, how we conceptualize the condition, and how we view it in movies and popular culture can help promote awareness and knowledge of this condition.

While schizophrenia is not very common, the condition is chronic and can greatly impact the lives of those affected. Some statistics on schizophrenia include:

While schizophrenia is chronic, it is mangabable with the right treatment. It’s important for those with schizophrenia to have support during the treatment process, as they may battle stigma about their condition in addition to their symptoms.

As with many other mental health issues, schizophrenia is often misunderstood. Media, pop culture, and stereotypes have all created many persisting myths about the condition. These myths contribute to the stigmatization and discrimination of people who experience schizophrenia.

Myth: Schizophrenia and multiple personalities are the same.
Truth: Multiple personalities refers to a condition called dissociative identity. Schizophrenia and dissociative identity are two different mental health conditions. This misconception often derives from pop culture and the word schizophrenia, which roughly translates to split mind. However, the "split" in this case refers to a split from reality, not necessarily a split in personality.

Myth: People with schizophrenia must be hospitalized.
Truth: Sometimes people who experience schizophrenia need hospitalization to ensure good treatment. Contrary to popular belief, however, only a small minority of people experiencing schizophrenia will require a long-term stay in a mental health facility. Most who experience this condition can live comfortably with their families or within supportive housing communities.

Some of the oldest written documents about schizophrenia originate from Pharaonic Egypt. The condition is also mentioned in some ancient Greek and Roman literature. Until the 19th century, it was somewhat widely believed that people experiencing mental health problems such as schizophrenia were possessed by demons.

In 1887, German psychiatrist Emil Kraepelin described a set of symptoms we now associate with schizophrenia and used the term "dementia praecox" to classify it. He chose this name because he believed dementia praecox was a form of dementia that primarily affected the brain. In 1911, a Swiss psychiatrist named Eugen Bleuler coined the term schizophrenia for the symptoms Kraepelin had previously observed, realizing this state was not quite the same as dementia. Bleuler is also credited with separating the symptoms of schizophrenia into "positive" and "negative" categories. In the 20th century, both the definition and diagnostic criteria of schizophrenia were modified, and scientists have continued their efforts to understand the condition. Today, many researchers are closely examining genetics to understand how to better recognize, treat, and diagnose schizophrenia.

Over the years, schizophrenia has made many appearances in movies and popular culture. The life of John Nash, a mathematician who lived with paranoid schizophrenia, is portrayed in the film A Beautiful Mind. Nash is shown to be highly intelligent and able to combat his illness with treatment, but the media often depicts those with schizophrenia as unstable or incurable, which may contribute to the stigmatizing idea that people with schizophrenia are "crazy" or dangerous.

The movie Shutter Island, a popular psychological thriller, also portrays an individual who lives with schizophrenia. The story follows a man who is hospitalized on Shutter Island in an institution for criminals who experience various debilitating mental health issues. The main character shows many positive symptoms of schizophrenia, with the dominant one being the delusion that someone on the island is trying to manipulate him.

Clean, Shaven is a movie that offers an objective glimpse into the reality of a person experiencing schizophrenia. The film examines symptoms such as auditory hallucinations, dissociative emotions, disconcerting images, anxiety, and paranoia. The plot follows a young father with schizophrenia who attempts to get his daughter back from the family who adopted her. His fight to do so, as he struggles with his mental health condition, gives valuable insight into the inner world of a person who has troubles that many people can relate to while experiencing the additional challenge of a debilitating mental health concern.