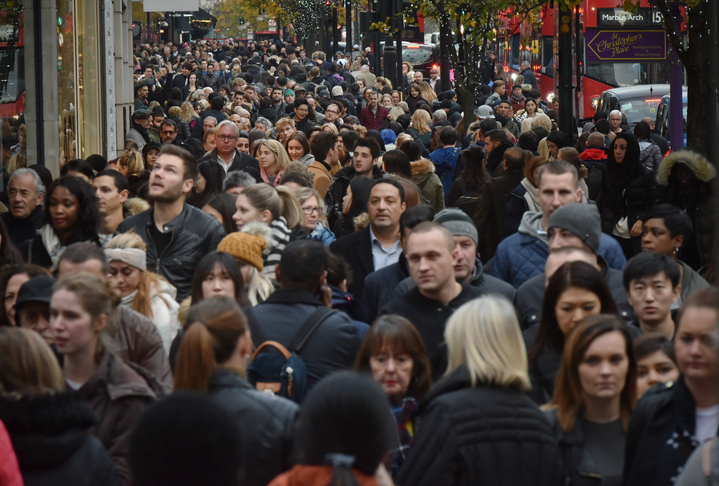 Agoraphobia is an anxiety condition that affects roughly 1.8 million American adults. This phobia causes people to fear and avoid situations they cannot easily escape. They could fear crowded spaces, waiting in line, or simply being outside their home.

To be diagnosed with agoraphobia, someone must experience fear or anxiety toward at least two of the following:

Exposure to the above situations will almost always cause extreme anxiety. An individual may fear something bad is about to occur and believe they cannot escape. They might worry about losing control or embarrassing themselves. Many report feeling a sense that their bodies are “unreal.”

Panic attacks are common among people with agoraphobia. A panic attack often involves extreme fear and confused thoughts. It can also cause severe physical symptoms such as tunnel vision, difficulty breathing, numbness in the extremities, and chest pains. Some people mistake their first panic attack for a heart attack.

Individuals may change their daily routine in order to avoid crowds or other situations that cause anxiety. Some may only be able to go out in public if they have a companion. At least one-third of those with agoraphobia find themselves unable to leave their homes at all.

To qualify for a diagnosis, an individual should have anxiety and avoidant behaviors for 6 months or longer.

How Common Is Agoraphobia? 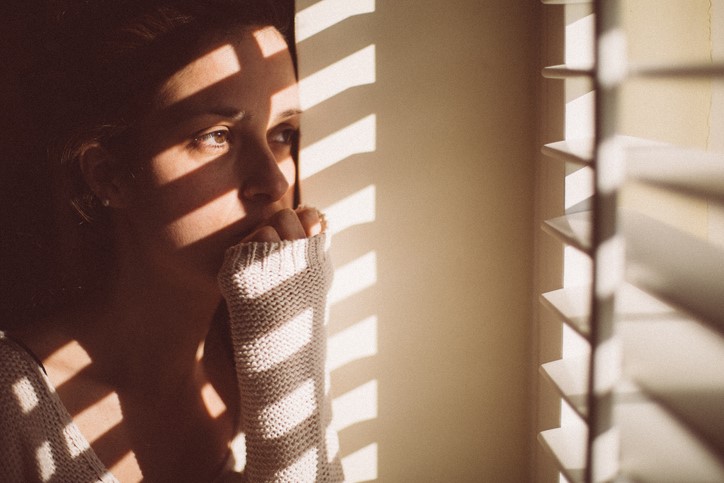 Roughly 1.7% of adults and teenagers have a diagnosis of agoraphobia. The condition often begins in adolescence or young adulthood, with the median age of onset being 20 years old. Two-thirds of individuals are diagnosed before age 35. It is rare for children or elders over age 65 to develop the condition.

Women are twice as likely as men to develop agoraphobia. Yet research suggests the symptom intensity and age of onset is similar among genders. Prevalence rates do not seem to differ much between cultural and racial groups.

According to the National Institute of Mental Health, severe cases of agoraphobia are more common than mild or moderate cases. Among U.S. adults who reported having agoraphobia between 2001 and 2003:

Yet agoraphobia does not always occur with panic. The factors that contribute to this condition may vary from person to person. Other risk factors include:

People with agoraphobia are also prone to depression and substance abuse. These issues often occur after agoraphobia’s onset. A person may rely on drugs or alcohol to deal with the stress of going outside. Social isolation and a perceived lack of agency can contribute to depression.

If you or a loved one has agoraphobia, therapy can help. A trained therapist can reduce the anxiety and fear that come with agoraphobia. They can also treat any diagnoses which may be exacerbating your symptoms, such as PTSD. No situation is hopeless; help is always available if you know where to look.